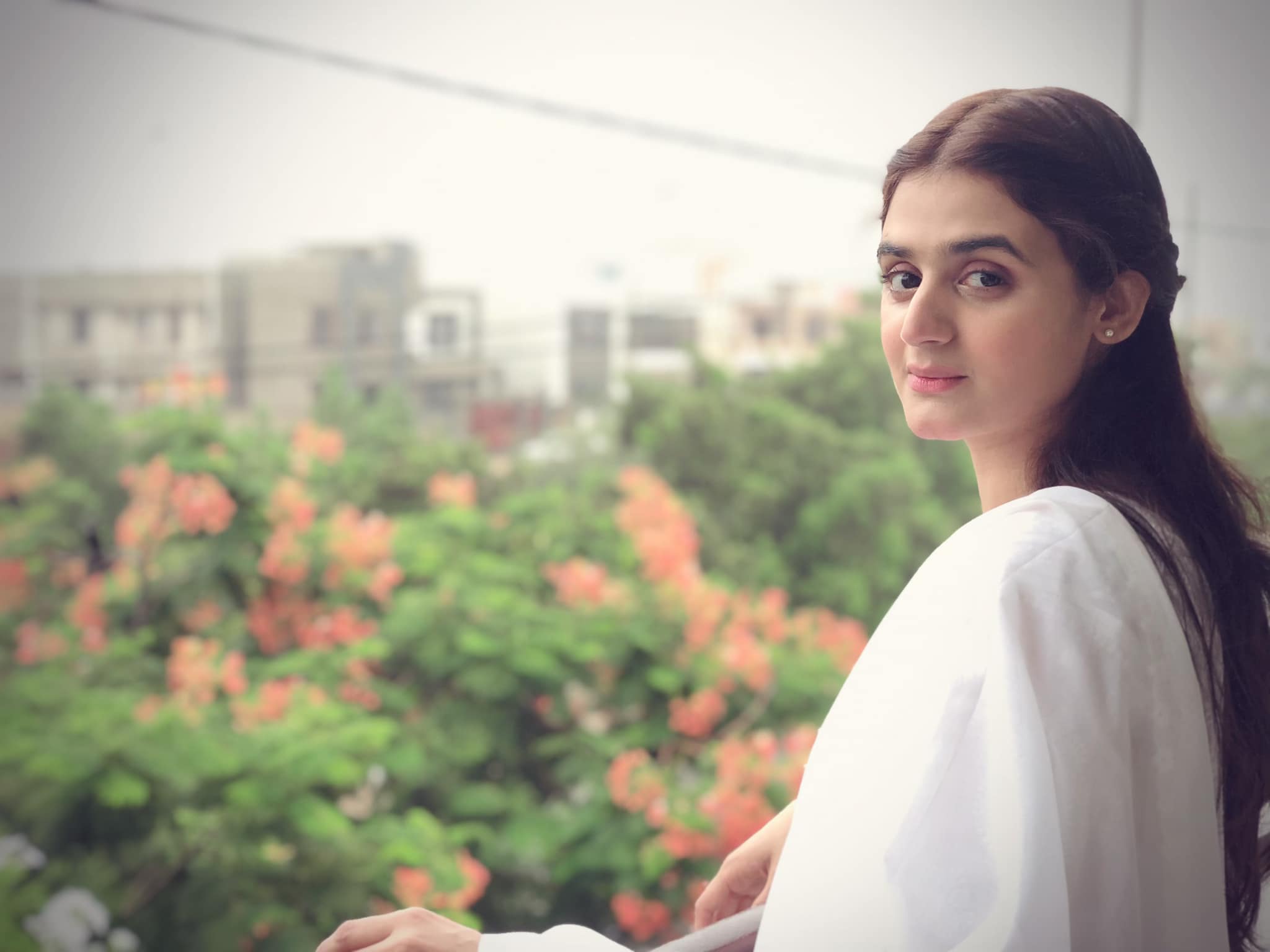 KARACHI: Hira Mani has always spoken her mind, even if it isn’t always the most politically correct thing to say. She came under fire for her statements on Samina Pirzada’s show regarding her marriage and how she was originally engaged to someone else when she met Mani, who is now her husband.

She also gave an interview to BBC Urdu’s Haroon Rashid in which she spoke about the guilt women carry for simply doing things that they enjoy. Now, the actress has taken the opportunity to talk about how child actors are treated on set.

It’s not a secret that things in Pakistan never start on time. Actors have to go through that on sets as well. The set life means actors are ordinarily waiting around for hours before their turn comes and Hira has revealed that child actors often have to sit around and wait for as much as 8 hours before they are even needed in front of the camera.

“Please consider them your own children,” she wrote on her social media posts, adding that child actors are often only needed for small scenes but have to sit around for longer periods of time unnecessarily.

She ends her note by saying “Humanity comes first.”