Hira Mani and Affan Waheed back on set for new drama

The Do Bol stars are coming together for an upcoming drama for Hum TV; Affan Waheed shares details 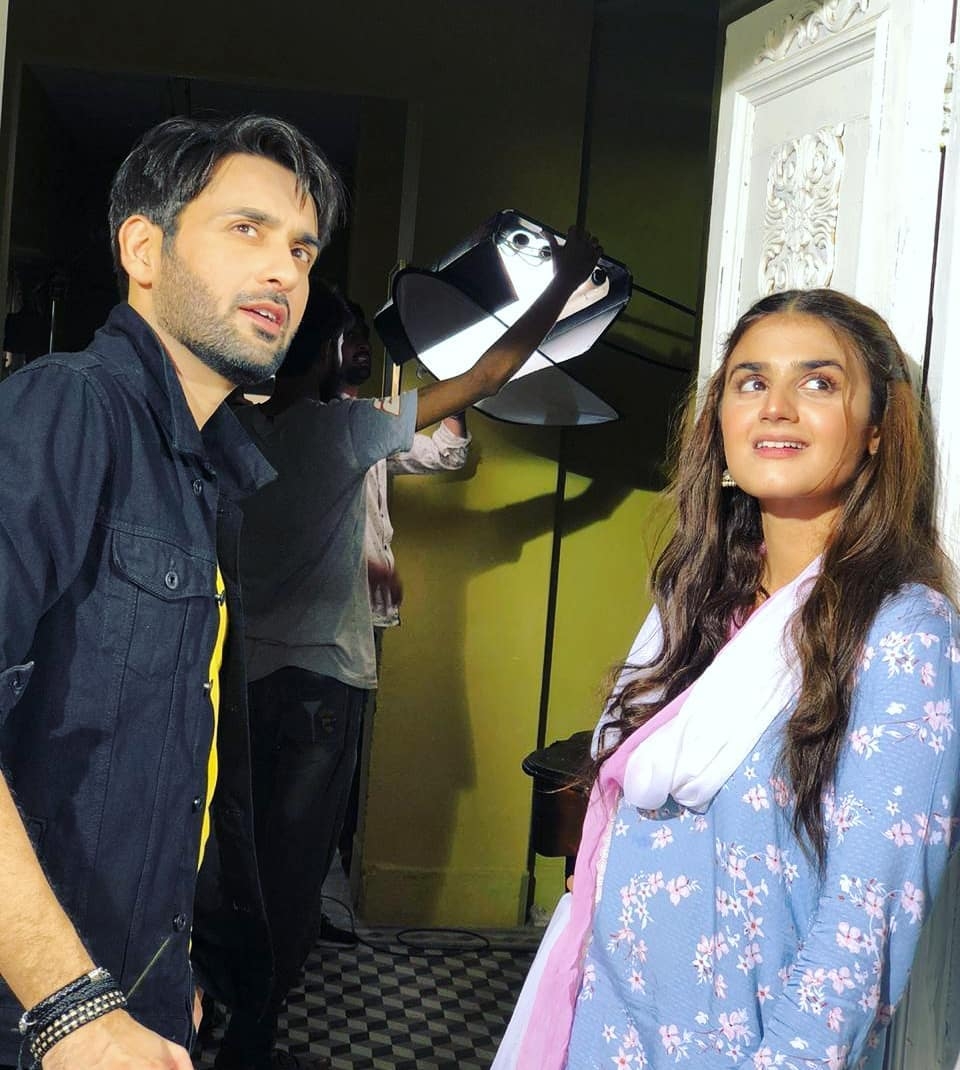 KARACHI: One onscreen couple that received a lot of love from TV watching audiences in the last couple of years is Hira Mani and Affan Waheed. The two actors starred together for the first time in drama serial Do Bol that was a huge hit. They also played opposite each other in drama serial Ghalati that concluded recently. According to latest reports, Hira Mani and Affan Waheed are pairing up yet again for another upcoming drama. They have started shooting for the drama that will air on Hum TV.

“Can’t tap much into the story yet but it is a love story,” Affan Waheed told Cutacut. “The two people in love are struggling to shine in their respective passions but the universe had different plans for them. The drama is a joint collaboration between Momina Duraid and Kashif Saleem, who has also directed it.”

Read: Opinion: what do our dramas teach us about love and relationships?

Affan Waheed also informed that Aliya Bukhari has penned the script that will see him opposite Hira Mani once again. Other than the two, the cast includes Jawed Sheikh, Nadia Hussain and Maria Mirza among others.

In addition to the upcoming drama, Hira Mani and Affan Waheed are also in talks for a web series, titled Woh Das Saal. “The web series got delayed due to Covid-19,” Affan revealed. “We were supposed to shoot in April but we’re awaiting new dates now.” The web series, according to Affan, has a beautiful script that revolves around hopeless romance. He claims that it is going to be unconventional. Fans of this onscreen couple may rejoice at this news.

Ghalati may not have been as huge as Do Bol but the couple has a huge fan base. Here is hoping the upcoming drama sets another benchmark for Hira Mani and Affan Waheed.