Opinion: what do our dramas teach us about love and relationships?

According to our TV shows, the only love we know is abusive, manipulative and toxic 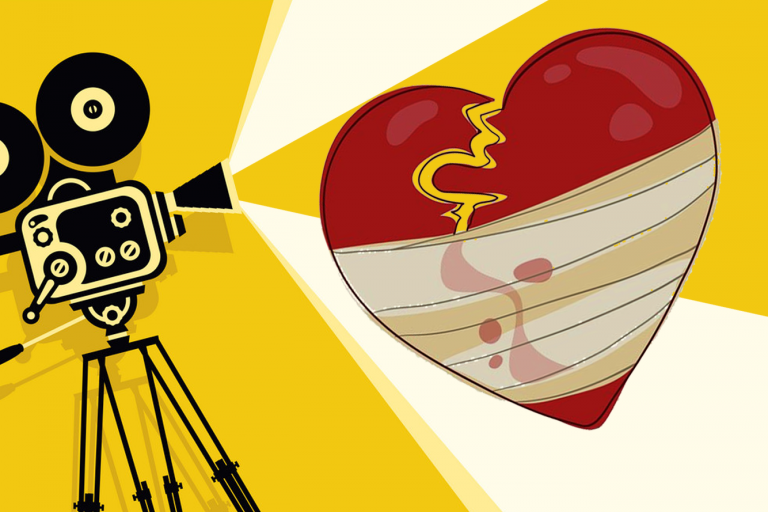 KARACHI: If aliens landed in Pakistan and wanted to learn about love and relationships in the country, what would they do? They would talk to people, do their research and most likely turn to our media – films and TV shows. And what would they learn? By watching the biggest, most successful TV shows, aliens would learn that love in Pakistan is abusive.

If one takes a look at the TV serials that were celebrated in the last 10 years, such as Humsafar (2011), Mann Mayal (2016) or the latest obsession, Meray Paas Tum Ho, they will find some things in common. Firstly, all these TV shows were wildly popular and starred some of the biggest names: Mahira Khan, Fawad Khan and Naveen Waqar in Humsafar, Maya Ali, Hamza Ali Abbasi, Aisha Khan and Gohar Rasheed in Mann Mayal and Humayun Saeed, Ayeza Khan and Adnan Siddiqui in Meray Paas Tum Ho. 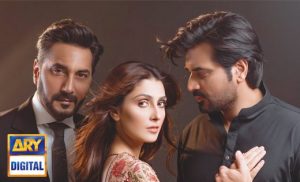 Secondly, all three TV shows fall under the ‘romance’ genre. Don’t take my word for it? Check Google, it will tell you the same. These are all romantic stories, apparently.

And lastly, one major character dies at the end. Either they kill themselves, or die of a broken heart.

There are other similarities too, of course. Each TV show is about love and the relationships between the husband, wife and the ‘other’. But more than this, what all three stories show is that love in Pakistan is extremely abusive. Mahira’s character Khirad is kicked out by her mother-in-law who sets her up to make it look like she’s cheating on Fawad’s charcter Ashar, who, in turn, refuses to stand up for his wife; Manno (Maya Ali) has an extremely abusive and neglectful gambler for a husband in Mann Mayal while her true love is basically a coward with a saviour complex; and Humayun Saeed’s character is emotionally manipulative while his wife is a cheater – clearly none of us know what a healthy, loving relationship is or could be like.

One could argue that it’s not just a matter of scriptwriters running out of ideas, but that such dramas are merely holding up a mirror to our society? Are real-life marriages and relationships also abusive and manipulative like shown on TV? Where are the stories that make you want to fall in love? Where are the couples who face hardships together, where are the stories that show that love can make you vulnerable but not weak? Why won’t our TV shows show how strengthening love can be, when done right? 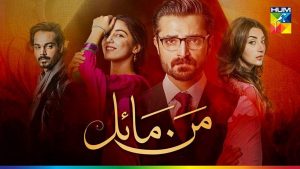 I mean, we are so devoid of being able to love in a healthy manner that writers chose to kill the characters of Naveen Waqar, Aisha Khan and Humayun Saeed in the three dramas mentioned earlier because the people they loved didn’t love them back.

Even when we think about our folk lore, we only think of stories of unrequited love, or heartbreak because two lovers couldn’t be together. Laila Majnu, Heer Ranjha and Sassi Pannu are tragedies, not stories of romance.

Pakistan is obsessed with love stories; therefore every major TV show, or even film for that matter, falls under that genre with the exception of a few. And the ones that become successful are always painful stories which means that something about them allows people to relate to them, as opposed to happier chick flicks or romance-comedies. Of course, there are one off instances where a TV show like Iqra Aziz and Farhan Saeed’s Suno Chanda takes off, where no one dies and no one mentally or physically abuses anyone.

But largely, it seems that we are all hurting and constantly hurting the ones we love as well. Something’s got to give.