Are you watching any of these? 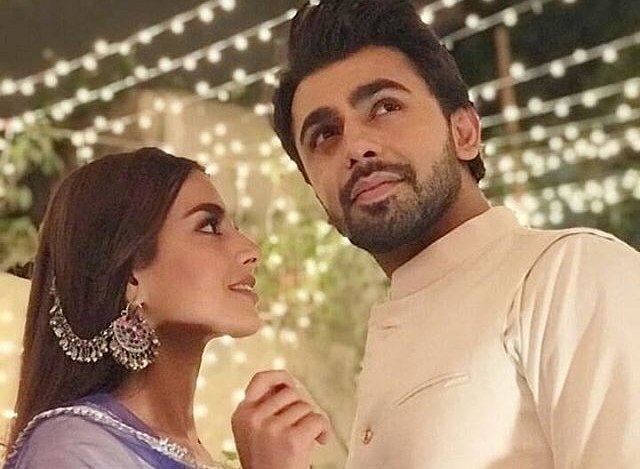 KARACHI: Every year, we all see television shows and tele-films especially tailored for the month of Ramazan. Here are some of the shows of the season that are under our radar.

Shaan-e-Ramzan first attracted a lot of attention when the iconic Junaid Jamshed was a co-host. However, even after his death, the popularity of the show hasn’t declined. Waseem Badami has been delivering his responsibility with such perfection that people actually get done with their sehri half an hour before the actual time just so that they can listen to Badami with undivided attention (at least one of our team members does).

Okay, so this may not count as a Ramazan specific show. In recent years, Jeeto Pakistan has been made into a daily show in Ramazan so everyone’s diligently watching it all month. There was some controversy regarding the show being banned due to a court order, but since Pakistanis have become obsessed with Fahad Mustafa, the show emerged victorious. (Read more here: Fahad Mustafa responds to ban on ‘circus shows’ during Ramazan

Unlike all the other shows on this list, Suno Chanda is a romantic comedy series, starring two very popular names, Farhan Saeed and Iqra Aziz in lead roles. This family drama is a lighthearted comedy, unlike the dense family politics which other prime-time shows deal with and hence, becomes a welcome respite from the hot summer.

Another sehri-iftari show making rounds is Barkat e Ramzan. Airing from another local channel, this shows give us an alternate option for when we are surfing between channels during the commercial breaks of our other favourite TV shows.

This show perhaps stands out from the rest because it has the most unique theme: it happens online. The Late Night Game Show With Sahir Lodhi offers fun activities for players to participate in from the comfort of their homes.  Since we all know a number of people don’t sleep until after sehri, this show accommodates them and keeps them occupied till then.

For the first time ever, a game show will be played on social media. Watch "The Late Night Game Show with Sahir Lodhi" every night at 12 AM from the 1st of Ramazan and win exciting prizes. #TrendinginPakistan #TheLateNightGameShow