During Ramazan, I start eating five meals a day instead of three: sehri, breakfast, lunch, iftar and dinner 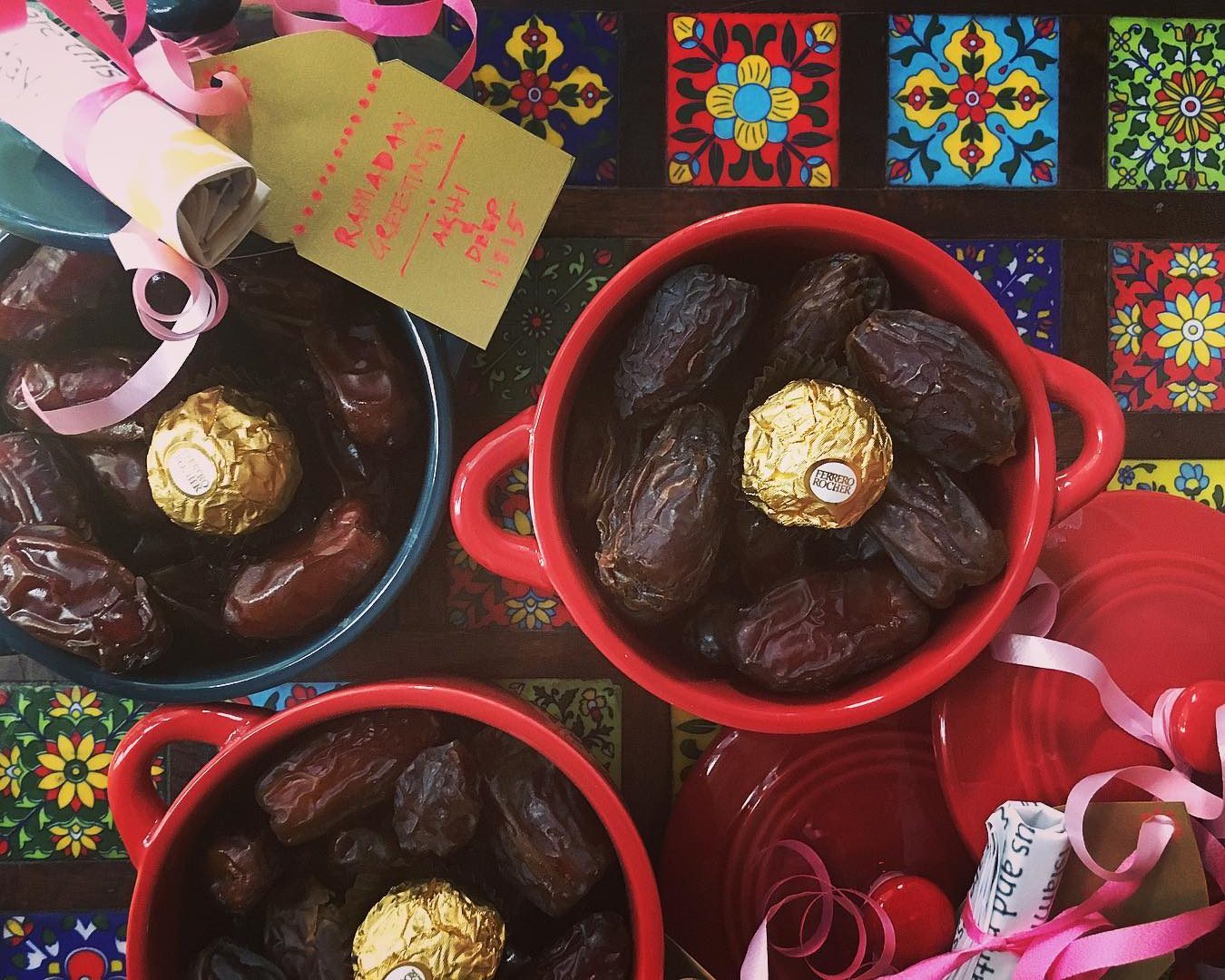 Confused? Let me spell it out for you. The paradox here is that I am a practicing fifth-generation Christian, born and raised in Pakistan, who takes Ramazan more seriously than Lent. For those of you who don’t know what Lent is, it’s what the Christian fasting month is called. It’s a 40-day fasting period, which has a million myths around it, but that’s a story for another day. The point is that whenever something is being observed or celebrated by the majority, there’s just something in the air. You know what I mean? It’s like Christmas in Europe. Everyone wants a tree. So the other side of narrative here is that everyone wants iftari.

So while everyone in the country is busy accumulating blessings, the likes of me are all consumed with overeating. During Ramazan, I start eating five meals a day instead of three: sehri, breakfast, lunch, iftar and dinner. Don’t hate me, k? And while it has its ups and downs since you can’t been seen eating in public when you’re not fasting but it’s okay I guess. That’s also a thrill of its own. Finding ways to eat in secrecy, hiding your food, keeping your calm when someone’s fighting with you on the streets are all part of the deal. You got to give the rozaydaars grace marks after all. Plus, there’s the added anticipation of meethi eid. And from 10th Ramazan onwards, I, too, begin shopping my way through the eid collections.

So while everyone in the country is busy accumulating blessings, the likes of me are all consumed with overeating

On Chaand Raat, I go out with my family just to see the lights and the rush in different bazaars. Sometimes, I also get henna applied on my palms. But what I genuinely look forward to is witnessing the conclusion of the roza: when everyone eats and then prays at the same time. Just that feeling of belonging and solidarity is a treat to watch. It’s beautiful, to say the least. People of my community don’t have that here. We’re a bunch of geographically scattered and extremely frustrated individuals who lie in the middle of nowhere.

You will often see Christian brides wearing a white dress and then they will quickly slip into a red lehenga choli because at the heart of it is acceptance. All we want is to be accepted.

And I don’t mean that in a sobby kind of way. I’m not crying or anything while writing this, I’m smiling. I think we all just want to belong. And I say ‘we’ because I’m not the only one in my community who does all these things. Everyone eats samosas and pakoras for iftari and drinks tons of laal sharbat and goes out a day before eid. Only because we never really get the chance to connect with each other or synchronise our practices and rituals the same way. Hence looking past all the standard stuff, what Ramazan really does for me is that it provides me with a sense of being part of something. When I’m out for iftar with friends and start my meal by eating a date, it invokes this sense of belonging that is otherwise missing in my everyday life.