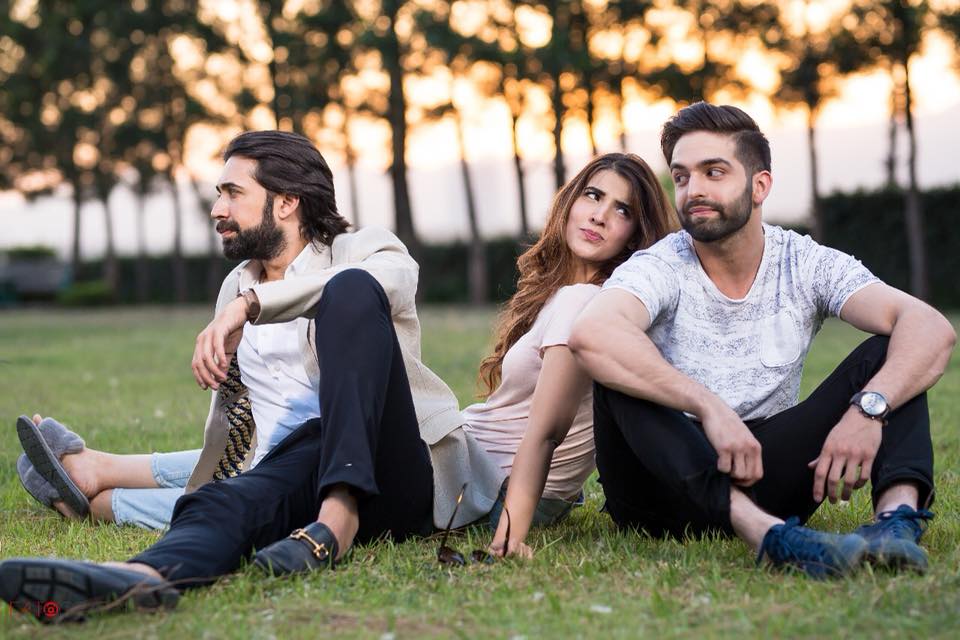 KARACHI: If Pakistani TV serials were to become any more ‘decent’ than they already are, we’d have nothing left to watch on television.

Seriously, have you seen the level of censorship on our TV screens? All our dramas are about love, relationships and family values among other things because everything else is too risky to touch. Sometimes we’ll talk about social issues, such as child sexual abuse (Udaari) or trans rights (Khuda Mera Bhi Hai), but we can’t talk about other equally important issues such as violence against minorities, political situation of the country, religion, the establishment. So, we resort to the cliched stuff – like love, and marriages, and extra-marital affairs – something Pakistan Electronic Media Regulatory Authority (Pemra) seems to clearly has an issue with.

On Monday, Pemra released a statement that has been sent to all satellite TV channels. In it, the regulatory body asks TV channels to “produce content which is strictly in line with the Pakistani culture, standards of decency and PEMRA laws.”

It is unclear which TV dramas in particular are being addressed; the statement simply says that the quality of TV dramas is “deteriorating every day”. Apparently, themes of drama serials are “quite bold and not reflective of majority of Pakistani society. Plots/themes are influenced by alien cultures/societies, portraying fictional society. Besides unnecessary glamour, bold scenes are being shown in dramas ignoring religious, social, cultural and ethical values of the country.”

Where have these ‘bold’ TV shows been hiding? Sorry but the perv in us is curious to see these drama serials. Last we watched a local TV show, married couples wouldn’t even hold hands on the screen.

Thankfully, Osman Khalid Butt is also on the same page as us. He even pointed out that Pemra once tried to ban Udaari, the hit TV show that dared to talk about child sexual abuse and started a conversation on sexual abuse all over Pakistan.

Friendly reminder that this is the same body that tried to ban Udaari because of similar 'complaints' from naik parveens et al. Good television w/ strong content holds a mirror up to society, and is meant to be uncomfortable. If you don't like what you see, change the channel.