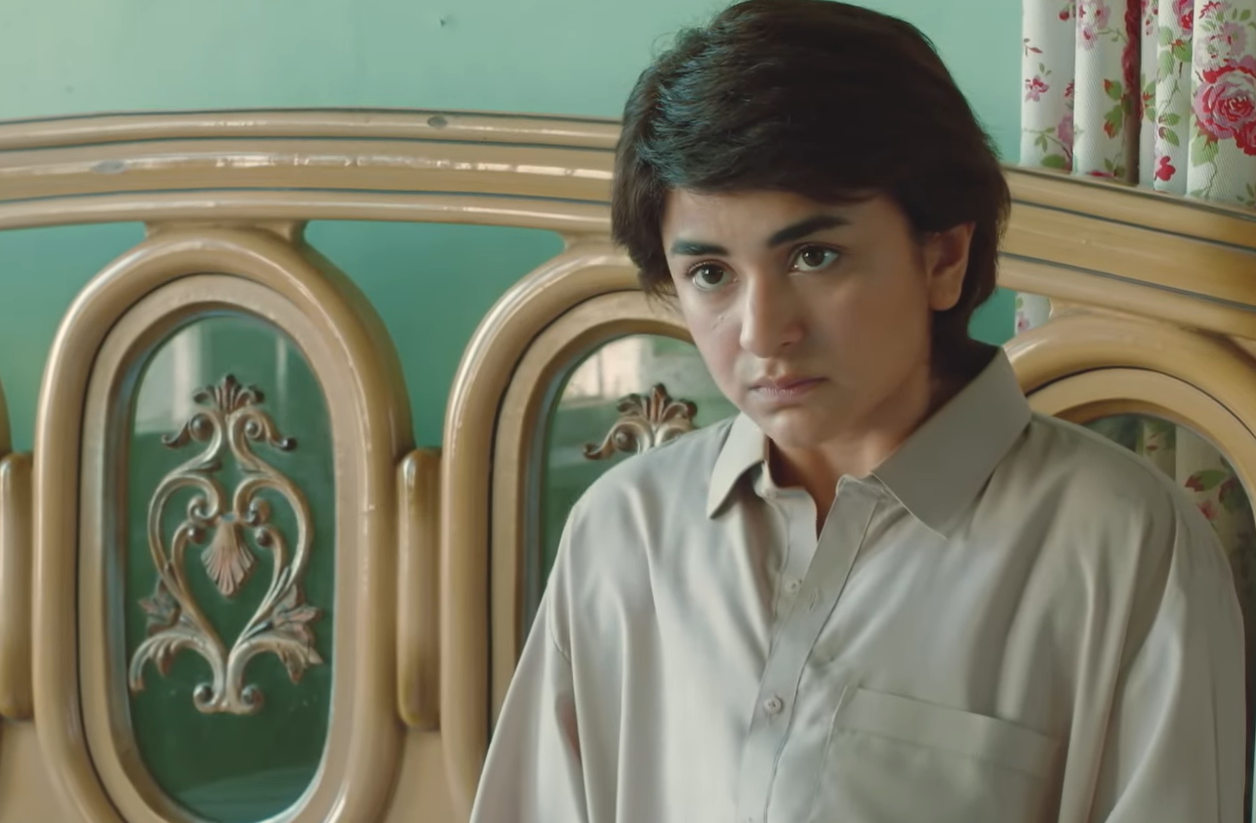 KARACHI: Being a woman is hard, even more so in Pakistan and Bakhtawar, Yumna Zaidi’s latest drama, is highlighting all of these issues in a very sensitive manner. The show started with Bakhtawar taking her mother and fleeing an abusive household when her mother’s family refuses to help them. They move to the city and Bakhtawar is immediately faced with an array of problems, from finding a place to stay to finding a job to support her mother. She first finds a job as a bus hostess and faces harassment at the hands of men travelling from city to city. That’s when she decides to take on the identity of a boy to make it easier for her to survive the environment that she has to live and work in. With the show impressing us week after week and with episode 6 on air, here are six reasons to watch Bakhtawar.

An ode to real-life stories

The show has taken on the task of depicting the struggles countless Pakistani women have had to face in society. The bus hostess track seemed to be an ode to an incident that happened a few years ago when a bus hostess had to face harassment at the hands of a male passenger. The Bakhtoo track pays homage to the countless women who have had to change their identities to survive in our male-dominated society. One such story is that of Farheen Ishtiaq Naqvi. However, she is not the only woman who has had to take such drastic measures in life.

It is not a sob story

The story does not trivialize Bakhtawar’s struggles but at the same time, it has not turned into a complete sob story. There are moments of comic relief as well as a general air of hopefulness to the show even when it is depicting such dire circumstances.

The part of the story where Bakhtawar turns into Bakhtoo has highlighted a drastic measure that many Pakistani women have had to take to survive in Pakistan. It has brought to the fore the disparity between the genders and showed that while life is still hard for a man who does not belong to a higher social class, he still has an easier time surviving than a woman. Bakhtawar revolves around a simple storyline where the lead character keeps meeting new people and having new experiences that help in her evolution. The storyline is fast-paced and quite relatable.

The drama does not undermine the struggles that men have. Bakhtoo is shown to have a hard time when the men around him are continuously making advances at him at the dhaba he works at. While Bakhtawar does say in a monologue that the world shifted when she changed into men’s clothes, it seemed like no one was watching her anymore, that she could breathe freer, that was the initial euphoria of changing out of her women’s persona. However, as Bakhtoo too faces verbal harassment at the hotel, she realises that she is not as safe as she thought even as a man.

Even with all her struggles and the problems she is faced with, Bakhtawar is not shown to turn into someone who has no feelings at all. Regardless of her circumstances, she is still a young girl who has so much more to experience. The sweet little smile that plays on her lips when she thinks of Malik Dilawar (Zaviyar Nouman Ijaz) brings out the young Bakhtawar who has been forced to take a backseat. Her innocence and longingness to have a good life is depicted beautifully without turning her into a character carved out of stone.

One simply cannot write about Bakhtawar without writing about Yumna Zaidi’s brilliant performance. There isn’t a role that Zaidi has taken on of late that she has not done complete justice to, be it her role in Dil Na Umeed Tou Nahi, her performance in Parizad, her acting in Sinf-e-Aahan or her most recent performance in Bakhtawar, Zaidi continually seems to improve as an actor. As Bakhtawar, she has already changed so many little quirks; the way she cries is different in each of the personas she takes on, and the way she moves her eye, to the way she speaks, all show that Zaidi has put her heart and soul in the role.