Bakhtawar starts off on a brave note 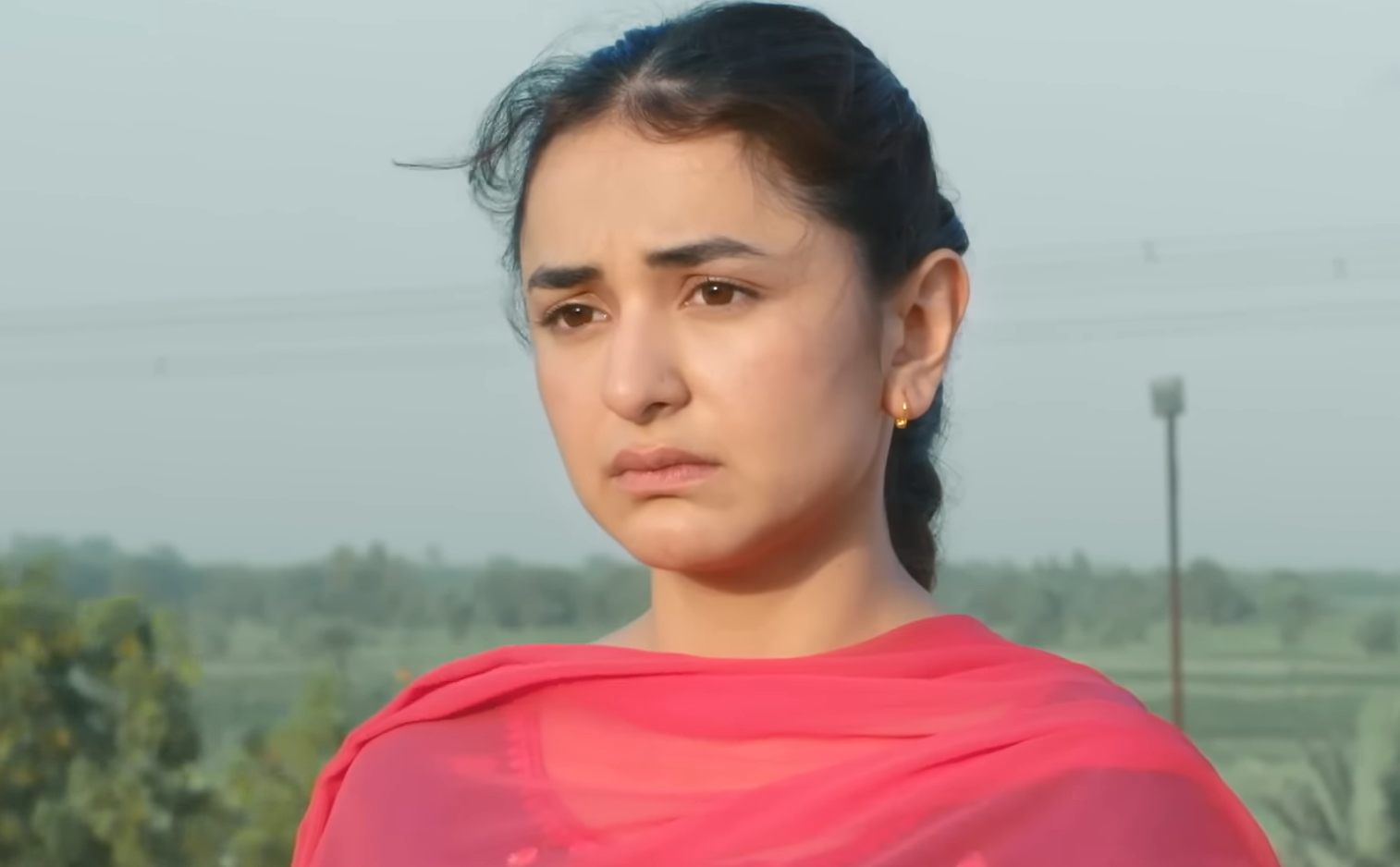 KARACHI: Yumna Zaidi has established herself as one of the most powerful actors that our television has to offer at the moment. Grounded yet packed with talent, Zaidi has quite the fan following even if all she does is one drama a year. However, the last few months have proven to be quite busy for Zaidi’s fans who first saw her in Ishq-e-Laa, soon followed by Sinf-e-Aahan and now Bakhtawar, that just aired its episode 1.

In the new drama, Yumna Zaidi plays the role of Bakhtawar, a village girl with big dreams. With an absent and alcoholic father, Bakhtawar’s elder sister is forcefully married off and never returns home while her younger brother is a disabled individual who passes away at the end of the first episode. This leaves Bakhtawar and her mother (played by Huma Nawab) at the mercy of their uncle (Adnan Shah Tipu) who supports them financially but not without purpose.

Episode 1 of Bakhtawar quickly establishes its characters and their relationships with one another. The drama does not beat around the bush and makes quite the progress in the very first episode. Bakhtawar is portrayed as an ambitious girl who knows how to stand up for herself. While the people around her might try to make her feel less worthy because of her gender, Bakhtawar knows how to shut them up. She is also very much in touch with reality and has plans on how to escape the village and start a new life where she can support herself and her mother.

The drama accurately portrays how girls like Bakhtawar are labelled as ill-mannered and shameless if they raise a voice for themselves. In the first episode, Bakhtawar and her mother also manage to escape to Karachi with the help of a friend. However, with moving to a big city, specially as a woman, comes its own struggles in the form of theft, fraud and harassment. Audiences hold their breaths as they anticipate what will happen to Bakhtawar next.

Yumna Zaidi is convincing as ever as a young woman who is fierce yet also afraid and lost, literally and figuratively. But what we cannot wait for is to see Bakhtawar’s transformation in the drama as she disguises as a man to survive in the city. Donning different appearances, Bakhtawar has us waiting for the rest of her journey.