The Yumna Zaidi-starrer is a socially relevant project made in association with Kashf Foundation. It tackles the issue of human trafficking among other subjects. 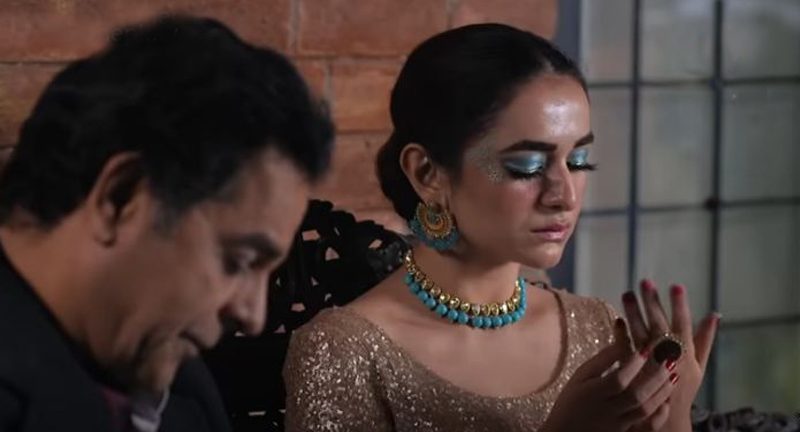 KARACHI: New drama serial Dil Na Umeed To Nahi, recently went on air on TV One. A socially relevant narrative featuring Yumna Zaidi, Naveed Shahzad, Samiya Mumtaz, Yasra Rizvi, Wahaj Ali, Nadia Afgan, Noman Ijaz, Omair Rana, Noor ul Hassan and others received immense praise for talking about a difficult subject such as human trafficking. However, in a recent turn of events, PEMRA has issued a notice to the channel and raised concerns over the content of Dil Na Umeed To Nahi. It has directed the channel to review the content shown in the drama in line with its Code of Conduct.

According to the press release shared on PEMRA’s official Twitter handle, “PEMRA has issued a notice to TV One with reference to the content presented in drama serial Dil Na Umeed To Nahi that is currently on-air. The channel has been directed to modify the scenes in line with guidelines set by PEMRA. Furthermore, the management at TV One is asked to make the content of the drama in accordance with PEMRA’s Code of Conduct within five days. They have also been asked to submit details regarding the Editorial Board.”

Going by the notice, it states that the scripts, dialogues and gestures on display are highly objectionable and indecent. “In this regard, episodes number 2, 3 and 6 are worth mentioning that contain indecent, objectionable scenes, abusive language and indecent gestures which our against our cultural norms and commonly accepted standards of decency”.

The notice also says that viewers have complained about the nature of the content. Upon reviewing, PEMRA finds it disturbing and that it is not depicting the true picture of Pakistani society. Contrary to that, those who have been following and appreciating the narrative of Dil Na Umeed To Nahi are unhappy about this objection by PEMRA.

Written by Amna Mufti and directed by Kashif Nisar, the drama is made in collaboration with Kashf Foundation that was earlier associated with acclaimed drama serial Udaari.