Parizaad gains fans from across the border

From high praises from Bollywood actors to Indian designers using the OST as part of their campaigns, it seems as though the drama is just as popular with our neighbors as it is with us. 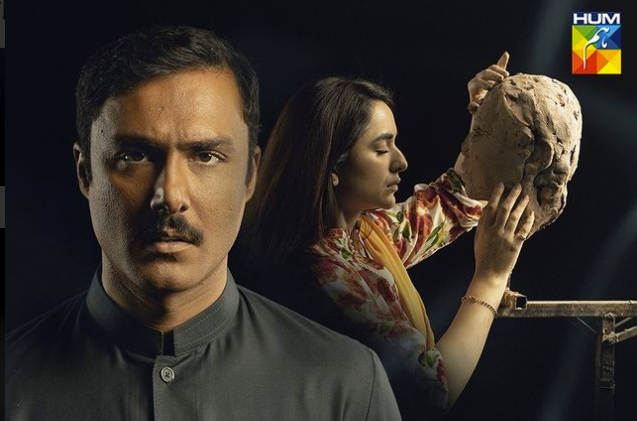 KARACHI: One of the highlights of 2021 for the television industry has been drama serial Parizaad featuring Ahmed Ali Akbar in the titular role. Over the span of twenty one episodes, the drama has won over hearts with some of the most brilliant performances, from veteran and emerging actors. The unconventional story with powerful dialogues and character arcs has kept audiences enthralled. The hype leading up to episode 21 of Parizaad also highlighted that the drama has garnered fans from across the border.

In case you missed what happened in the latest episode, here’s a brief summary of what went down in episode 21 of Parizaad.

After saying goodbye to the characters played by Noman Ijaz, Saboor Aly, Adeel Afzal and Urwa Hocane, the drama welcomed another fan favorite to the cast namely Yumna Zaidi. And it seems as though Parizaad has finally gained a loyal friend with RJ Annie (Yumna Zaidi). However, danger also lurks with underground mob bosses being angered with Parizaad and an old flame with misguided emotions.

The drama has caught the eye of Bollywood actor Vikram Kapadia who took to social media to express his praise for the cast and crew of Parizaad. He wrote, “I binge watched the Pakistani drama, Parizaad! And loved watching the sensitive performance of Ali Ahmed Akbar (an actor, rock singer, anchor and an ex national level tennis player!!!) and also Mashal Khan among others.” His praise didn’t end there and he went on to say, “It is a delight to watch quiet, realistic performances where actors behave like normal human beings. It’s almost like they have nothing to prove… and of course, there’s the language that was born and brought up here- music to the ears. No noise and visual pollution here.”

However, way before episode 21 of Parizaad aired, we learnt that it’s not just the drama that has proven to be popular in India but the original soundtrack as well. Designer Manish Malhotra used an instrumental version of the soundtrack sung by Asrar for his recent clothing campaign.

While India has still maintained it’s ban on Pakistani actors, it’s a delight to see that perhaps art does transcend borders.

Parizaad is off to an interesting start

Parizaad holds up a mirror for our society