Teasers of the upcoming drama, based on Hashim Nadeem's novel, suggest unconventional roles for Ahmed Ali Akbar and Saboor Aly 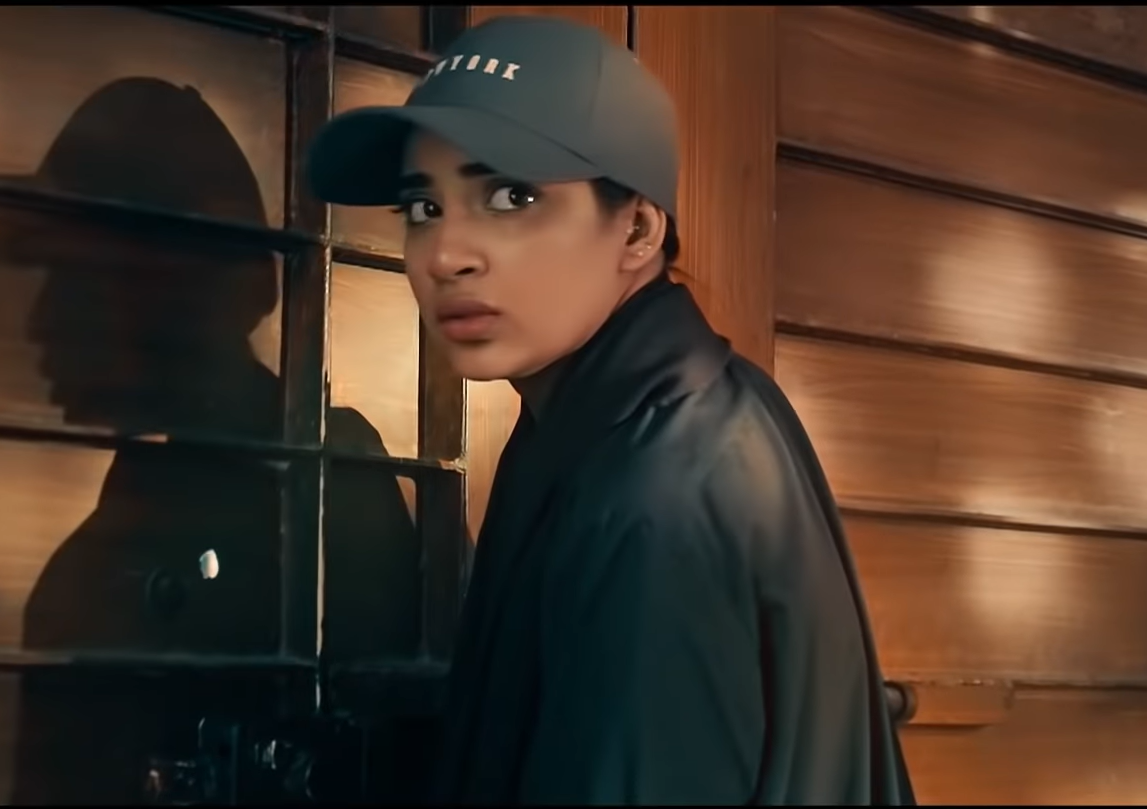 KARACHI: Hum TV has released teasers for yet another new drama, this time featuring Ahmed Ali Akbar, Saboor Aly and Ushna Shah in key roles. Based on Hashim Nadeem’s novel of the same name, Parizaad promises to narrate the story of a man who navigates through the struggles of life. Translating as ‘beautiful’, the title stands in contrast with Akbar’s look for the project. Dark skinned and a welder, Akbar’s character does not meet society’s standards of beauty or success.

Saboor Aly, too, will be testing new waters with her role in the drama. Playing the role of a tomboy, Aly’s character is not feminine enough for society. While she dresses up in loose kurta shalwar, bandanas, caps, and loves to box, her family expects her to get married and settle down.

While Akbar and Aly’s relationship in the drama is yet to be defined, clips from the teasers suggest that they are siblings. Ushna Shah also makes an appearance in the second teaser, suggesting towards a budding romance between her and Akbar’s character. Currently delivering his best in Pehli Si Muhabbat, Saleem Mairaj is also a part of Parizaad.

Given Hashim Nadeem’s success with scripts like Raqs-e-Bismil and Ishq Zahe Naseeb, audiences tend to expect the best out of Parizaad as well. While Ahmed Ali Akbar last appeared in Ehd-e-Wafa, Saboor Aly and Ushna Shah have been making their mark on the small screen with ongoing dramas Mujhe Wida Kar and Aakhir Kab Tak, respectively. Witnessing the three together in Parizaad might just be the cherry on top that local television needs.