Teasers of Aakhir Kab Tak hint towards an intense storyline

Starring Azfar Rehman, Ushna Shah and Srha Asghar in key roles, the drama is being directed by Syed Ali Raza 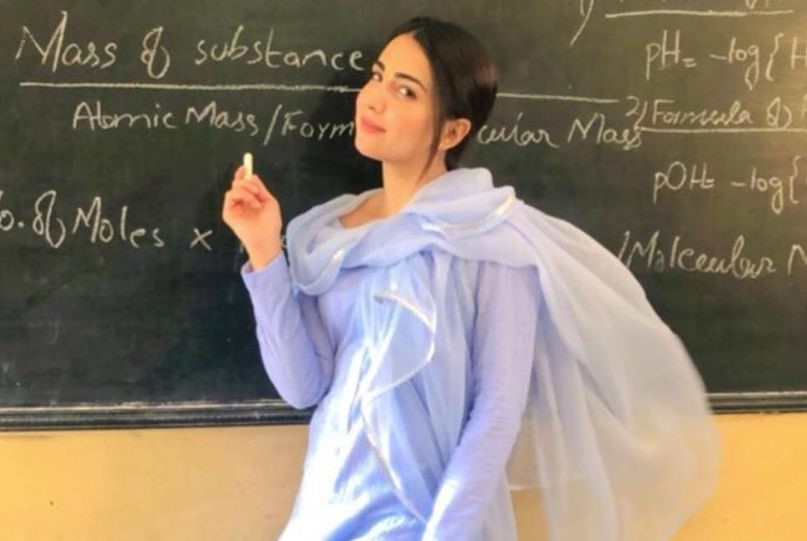 KARACHI: Ramzan specials Taana Baana and Chupke Chupke on Hum TV have been doing particularly well with audiences. However, with the holy month soon coming to an end, channels are expected to return to prime time shows. One drama that is expected to go on air after Ramzan is Aakhir Kab Tak. With only two teasers released so far, there is not much that can be said about the storyline or the team. Three cast members revealed in the teasers are Azfar Rehman, Ushna Shah, and Srha Asghar.

The storyline also seems intense with Fajr being locked in a classroom by Rehman’s character and Shah desperately looking around for Fajr. In a second teaser, Shah also has a nightmare regarding the same scenario while Fajr sleeps next to her. Perhaps the two leads are sisters? The details can only be known when an official trailer is released.

Ushna Shah, however, took to Instagram to announce that drama serial Aakhir Kab Tak is being directed by Syed Ali Raza of Bashar Momin fame. “@syed_ali_raza_usama & I joining hands after 7 years. Our last collaboration was a drama called Bashar Momin. This time we have something very different in store and we hope you love this as well,” wrote the actor.

Will the actor-director duo manage to impress audiences and match the standard set by their collaboration in Bashar Momin? Viewers will soon find out.