Parizaad holds up a mirror for our society

With a sensitive storyline, powerful dialogues and impressive performances specially by Ahmed Ali Akbar, the drama as a whole is worth watching 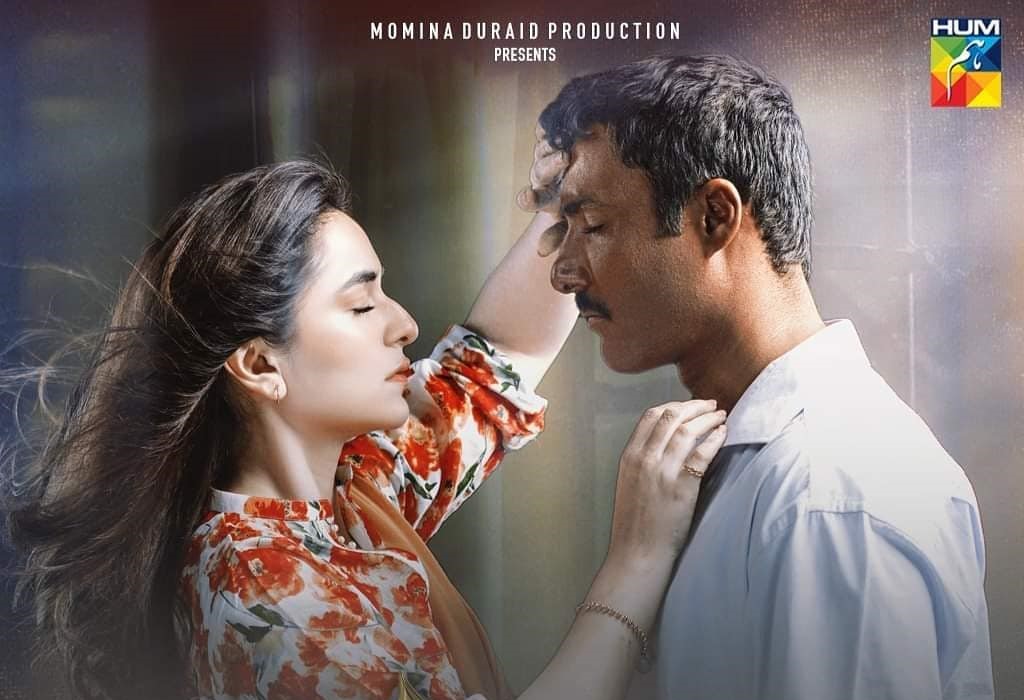 KARACHI: Drama serial Parizaad was off to an interesting start and looked promising given its star studded cast. While we did have our reservations about choosing Ahmed Ali Akbar for the role of Parizaad and darkening his skin instead of using an actor who was naturally dark, Akbar has done complete justice to his role so far. Seven weeks into the drama, fans cannot stop praising the team, specially Akbar as Parizaad.

Parizaad is a shy and timid man who has been made to feel like an outcast for most of his life. He may be intellectually superior to many but his dark skin means he does not meet society’s standards of beauty and hence, he is looked down upon by most. Characters like Naheed (Ushna Shah) constantly remind Parizaad how he can never afford to love certain people because of the way he looks. Parizaad’s financial and social status further reduce his chances of being appreciated or successful. However, his intelligence earns him a scholarship in a reputed university in Islamabad where he runs into Lubna (Mashal Khan). The two soon become friends, a rather alien concept for Parizaad given Lubna’s social status and the fact that he has not had many friends in his life. While Mashal Khan falters in her acting, Ahmed Ali Akbar steals the show as he brilliantly portrays the nervousness, disbelief and slight discomfort he feels when socialising with people like Lubna. Parizaad not only looks out of place at Lubna’s party, he feels that way too. Akbar makes his character believable to the extent that viewers are able to empathize with him and even laugh at his innocence.

Drama serial Parizaad is all about challenging stereotypes and another character that conveys the same theme is that of Saboor Aly. Her character, Bubbly Badmash, is what we call a ‘tomboy’; she is a girl who wishes to be a boy and dresses and behaves like one too. She is loud, rebellious and enjoys sports, all the things which society associates with the opposite gender. Through Bubbly we see the tight containers that society has created and labeled them as ‘masculine’ and ‘feminine’. Bubbly’s parents only wish for her to get married but she is nowhere near ready. Frustrated with her deviant behaviour, her parents even consider sending her to therapy once, since a girl acting and dressing like a boy must mean that there is something wrong with her.

Another strength of the drama is its script. Penned by Hashim Nadeem, the dialogues are moving and force viewers to reflect on the kind of society we live in. Many of these powerful lines are conveyed by Parizaad’s friend, Ahmed Nasaaz, portrayed brilliantly by Adeel Afzal. Nasaaz is one character that Parizaad can trust and seek advice from. Through his poetry and dialogues, Nasaaz not only leaves Parizaad with important life lessons but leaves his viewers thinking too.

As promos of the drama suggest, Parizaad has many characters left to introduce. Yumna Zaidi, Urwa Hocane and Noman Ijaz are yet to enter the picture. With so much already happening in the drama and numerous characters moving the storyline forward, it will be interesting to see what the other characters manage to bring for their audiences. Until then, fans seem to be all praises for the project and its actors.

#Parizaad I think this is the best reality based drama of Pakistani drama industry.Nothing can be better than this, in this the reality has been shown in a very good way.
And along with this, every single actor has done a very good performance especially Parizaad❤ pic.twitter.com/8CylSdORKu