Here is why I march 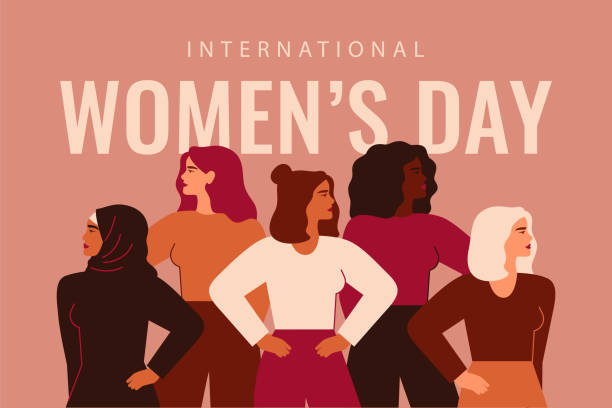 KARACHI: As women around Pakistan get ready to raise their posters and their voices during Aurat March, there is a small portion of society that questions why we march. They throw the word ‘feminist’ around like an insult and sit and pretend as though our problems do not exist. On Women’s Day 2022, I choose to answer their questions with all the reasons for why I march.

I march to make public spaces safe for women

I live in a world where going out in public always runs the risk of being catcalled, followed, groped and harassed. Not only do I have to risk my life, I also have to explain what I was wearing in the case of an incident. Only then will society determine whether I deserve their support or not. 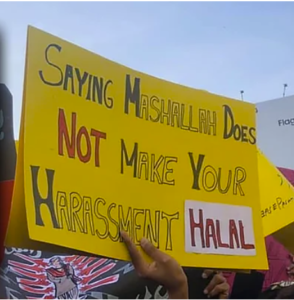 I march for my right to stay alive

I live in a world where the men we are supposed to trust the most, husbands, fathers, brothers, are the ones who are the murderers. They murder in the name of honor. They murder over a cold plate of food. I march for the women who aren’t here to see this day. So I march for my right to stay alive.

I live in a world where girls are not allowed to go to school. They sit at home learning to cook and clean while their brothers get an education. I march to fight female infanticide

I march for the right to autonomy over my own body 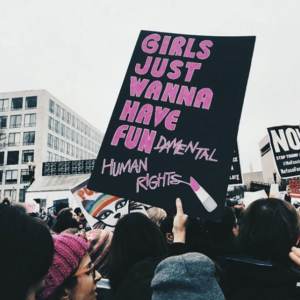 I live in a world where basic products of hygiene like pads and tampons are heavily taxed. They are hidden away in brown paper bags and are considered a taboo even though periods are a normal bodily function. 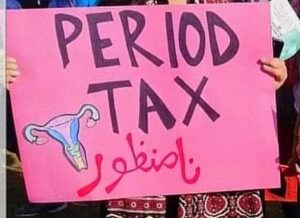 I live in a world where I am constantly being told what to wear. Wear a hijab or ban the burqa, everyone has a say in what I can wear, other than myself. I march so I no longer have to hide who I am. 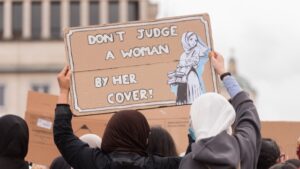 I march for equal pay

I live in a world where women can be working the same jobs as their male counterparts but will still be paid less than them. For no reason other than the difference in gender. So I march for my right to equal pay.

I march to be respected

I live in a world where in a fight between two men, mothers and sisters are the ones who are abused and degraded. 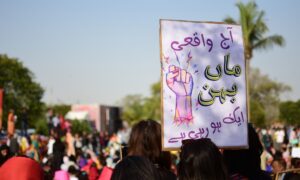 I march on Women’s Day because I have to.

I live in a world where, every year, women have to gather, raise posters, shout slogans, make noise. All done just to be heard. All done to express the need for their basic right to be treated as humans.