Femicide and how women are fighting just to stay alive

From questions about why we were out so late to what we were wearing, somehow women are to blame for the crimes committed against us. 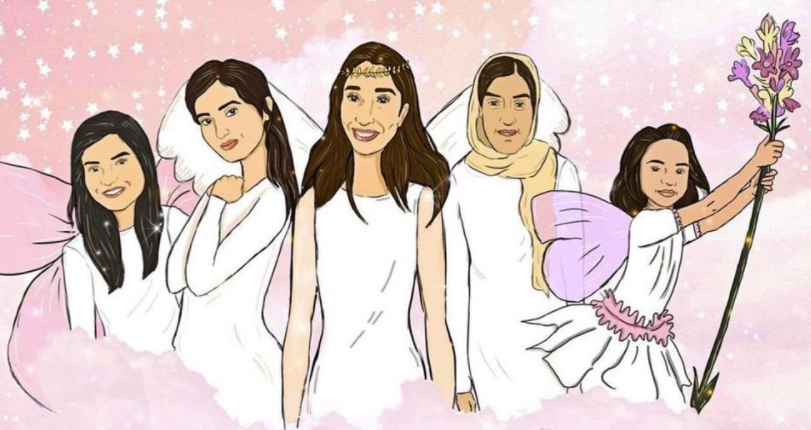 KARACHI:  In the harrowing circumstances and the crimes against women that we have been forced to face these past few days, there is a quote that I can’t get out of my mind. It’s by Khalid Hosseini who wrote, “like a compass needle that points north, a man’s accusing finger always finds a woman. Always.” It rings true because despite the fact that women are being beaten up, kidnapped, tortured, sexually assaulted, killed and beheaded, somehow the blame falls on the victims. “What was she wearing?” “Why was she out so late at night?” “Didn’t she know what kind of man he was?” “Why didn’t she escape and save herself?”  No matter what part of the world we live in and no matter what the crime is, if the crime is against a woman she had a hand in her ill destined fate.

Femicide isn’t a new concept. It dates back almost fifteen hundred years when baby girls were buried alive. Their crime? Their gender. Today women are fighting just to stay alive. In their own homes or out with their friends, married or single, young or old, crimes against women spare no group.

Why was she out with that man? Were they dating?

What could Shanann Watts and Quratulain Baloch have in common? The two women didn’t know each other, they lived on different ends of the world. Yet these women had so much in common. Loving mothers and wives, the two women married men who they believed would love them and protect them. They struggled to keep their husbands happy and their marriages safe. 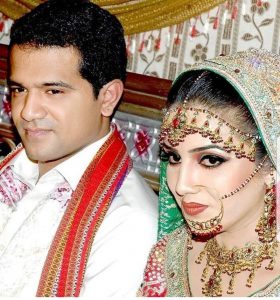 But they both met their ends at the hands of the very men they put their trust in, in front of God. These women were murdered in cold blood by their husbands. So the next time someone questions why a woman was with a man when she was murdered, remind them of the names of these women who were murdered by their lawfully wedded husbands.

She was too trusting of men. She should have known not to trust them.

Every girl’s first love is her father. If there is no man on the planet that she can trust, she can at least trust the man who welcomed her into this world. But what if that very man is the monster who lusts after you? Josef Fritzl kidnapped his own daughter and kept her prisoner for 24 years. He repeatedly sexually assaulted his daughter and made his wife believe she had run away.

Gulshan*  was only 8. While her mother was out working to support the family, her father sent her brothers out to play and brutally assaulted his own daughter. When confronted about the crime, he accused his wife of lying to cover up her own affair. Gulshan and her mother may have won the case, but her innocence and trust in men will never be recovered.

Why did she stay quiet? She should have informed the police.

Sarah Everard had done everything right to avoid danger. She wore appropriate clothing and shoes and she took a safe route home. Yet she was murdered. The man who murdered her was a police officer. A member of the very institution that swore to protect people was the perpetrator of this crime against women. So if you can’t trust the men who swore an oath to protect you, who will you go to report your crimes to?

Why was she out so late? Didn’t she know it isn’t safe to be out at this time?

Zainab Ansari was seven. She was on her way to Quran class and was abducted in broad daylight. The time of day did very little to prevent her from being killed.

Elizabeth Smart had been safely tucked into bed at night with her sister in the same room and her parents sleeping just a few feet away. She was kidnapped at gunpoint from the safety of her own home and held captive for nine months. Elizabeth wasn’t even safe in her own home.

Remember these names. And then the next time someone talks about how terrible crimes against women are and then go on to add a “but,” take these names and remind them that despite doing everything that they needed to, to stay safe, all these women were still victims of violence. Remind them it didn’t matter what part of the world they lived in or how old they were. Remind them what it means to be a woman.