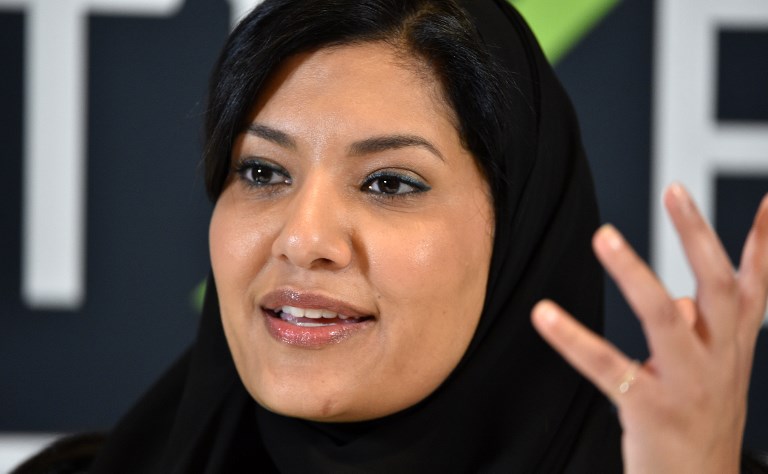 KARACHI: Princess Rima bint Bandar al-Saud of Saudi Arabia has become the first-ever female ambassador to the United States. She will be taking the place of the crown prince’s younger brother, Prince Khalid bin Salman.

Apart from replacing crown prince’s younger brother, she will also be taking the exact position that her father Prince Bandar bin Sultan had between 1983 and 2005, according to Harper’s Bazaar.

The princess has spent most of her time living in Washington D.C and has a degree in museology from George Washington University.

Even before taking this position, Princess Rima has been a strong advocate of women’s rights in the kingdom. She was also the very first woman to lead a Saudi multi-sports federation. According to CNN, she was working with the Saudi General Sports Authority and has been promoting women participation in sports by encouraging active lifestyles.

Read: Here are some men winning awards for the success of Emirati women

Other than this, she has also worked with the Ministry of Education and fought for a gender-integrated team to the Special Olympics. Her contributions in the private sector are also notable.

According to CNN, her appointment as an ambassador to US is crucial at a time when the country tries to work on its relations with the US after much debate and condemnation with respect to journalist Jamal Khashoggi’s murder at the Saudi Consulate in Turkey.