Women rights, human rights activists are calling the app one of the biggest deterrent for women trying to leave oppressive system 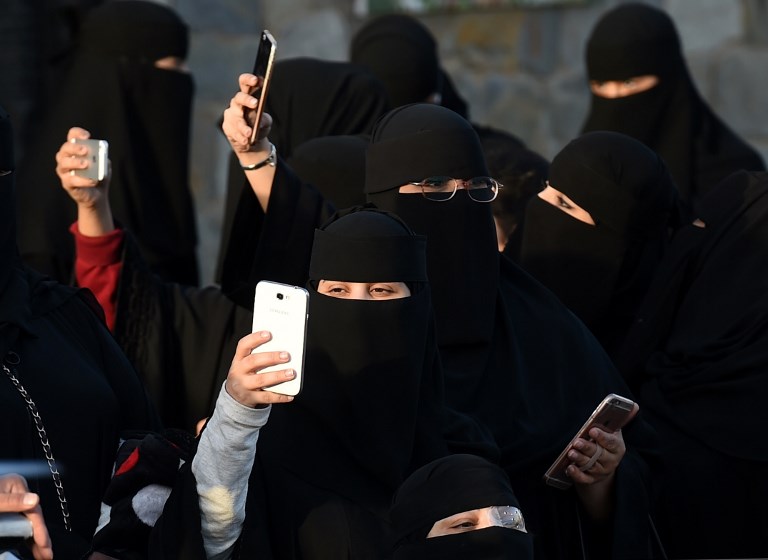 Absher is an app designed by the Saudi government and is easily downloadable on both iTunes and Google Play. The app helps men track women crossing borders and also sends alerts when and if they do so. It also allows guardians to dictate where and for how long women can go and even which airport they are permitted to go to. Some pages also allow the guardians to see the status of the ‘permissions’ and change them if they want to, according to Daily Mail.

Read: Here are some men winning awards for the success of Emirati women

This particular app has been recognised by women activists and refugees as one of the biggest deterrent for women trying to leave the oppressive system. So far, it has been downloaded more than one million times.

Writer and women’s rights activist Yasmine Mohammad is of the view that it is tragic the way Apple and Google were facilitating ‘archaic misogyny,’ Daily Mail reported.

Amnesty International and Human Rights Watch have expressed concerns over the app. “Even though the app is more general purpose, the government could simply remove the guardianship tracking functionality from the app, and continue to offer the rest of the functionality,” said a Middle East researcher for Human Rights to The Insider.

Read: Sexist ad shows a boy in a graduation cap and a girl as a bride

The app is being seen as yet another means employed by the government to limit women’s mobility and yet again sheds light on the problematic system of discrimination.

Although Google and Apple have yet to make a comment, human rights advocates have urged the two companies to accept how the app is dangerous and harmful for women and to do better in future.