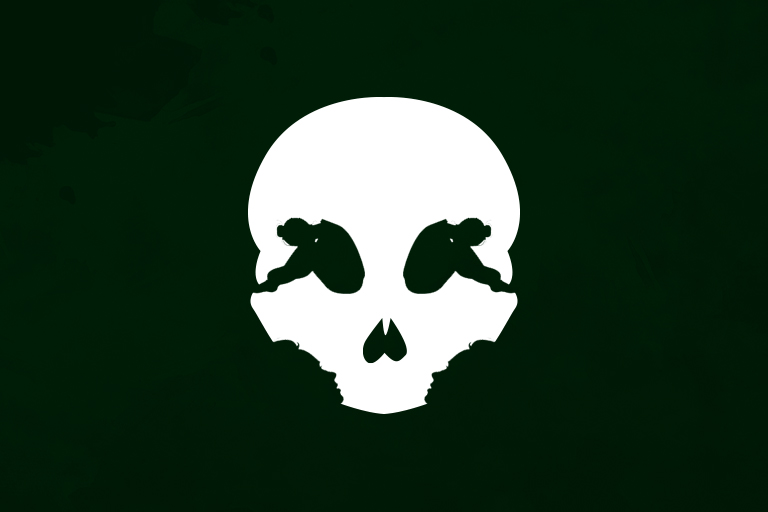 KARACHI: In March 2021, World Economic Forum (WEF) ranked Pakistan as the fourth worst country in gender parity. We ranked 153rd out of 156 countries, with only Iraq, Yemen and Afghanistan faring worse. In 2019, Georgetown Institute’s Women, Peace and Security (WPS) Index ranked Pakistan 164th out of 167 countries, making us amongst the five worst countries for women.

Violence against women continues to be one of the biggest and most frequently committed crimes in our country. Pakistani women face some form of harassment on an everyday basis. Even though there are laws in place for our protection, their implementation is slim to none. The painful reality of our country is that it is governed under patriarchal and misogynistic norms and is therefore incapable of providing protection to women from criminals and rapists. Whether it is Zainab, Quratulain, the motorway gang rape survivor, or the countless acid attack victims, we have failed time and again as a nation to protect our women.

Between 2015 and 2020, at least 11 cases of rape were reported everyday, with over 22,000 reports filed in total. Yet, only 4,000 proceeded to court because of the low conviction rate as prosecution often takes years. Many officials or families of victims are also bought out or threatened into silence, further reducing the number of cases reported.

One such spine chilling case that shook the country on 20th July 2020, a day before Eid-ul-Azha, was that of Noor Mukadam. The 27-year-old was found beheaded at Zahir Jaffer’s residence in Sector F-7/4, Islamabad. Almost everyone is well versed with the case by now, but in sum, Mukadam was held hostage, tortured, raped, shot and then beheaded by a man who she thought she knew and maybe once trusted. Jaffer’s parents, house staff, and the employees of Therapy Works (where, ironically, the murderer was a therapist) were all assumed to be accomplices in one way or another.

Following the politicians ‘taking notice’ of this grisly crime, arrests, court proceedings, and confessions, social media supported the Mukadam family tirelessly. We held our breath as the date of the verdict drew closer. Would the monster finally be put away?

On February 24, 2022, Zahir Jaffer was awarded the death penalty for the murder of Noor Mukadam, 25 years of rigorous imprisonment for rape and a fine of Rs. 200,000. Two of his domestic staff members were sentenced to 10 years of imprisonment each while his parents and the employees of Therapy Works were acquitted.

Why were such obvious accomplices allowed to walk free? Is it not an offence to aid and abet a crime? A loophole and flaw in the judgment and our judicial system can be seen right here. I was excited when I first heard the verdict but until Zahir Jaffer is actually hanged, no one will truly be content, for only then will we know that justice has prevailed. Alas, nothing will ever bring Noor back. Those eyes filled with hopes and dreams for the future, the plans she must have had for celebrating Eid with her family. That void in the Mukadam home will never be filled. Never again will her laughter echo through the corridors, nor will she sit down with a cup of tea in the crisp Islamabad winter.

Being the mother of a girl, I was distraught for months after I heard the news of Noor’s murder. I was triggered every time I came across a new development. Of course, these crimes are not gender specific. Boys are also harassed at the hands of relatives, acquaintances and clerics but maybe because my son is younger, I don’t have the same fears for him. Living in Pakistan, however, makes me certain that I will develop them in due time.

Losing a child isn’t something anyone recovers from. I cannot even fathom the magnitude of the loss but it feels as though the mother goes to the grave with her child. Amidst this irreparable loss, the defendant’s council had the audacity to subject the victim’s family to hearing things like Noor was promiscuous and was not raped but had consensual encounters with the defendant and that she threw a drug party at Zahir Jaffer’s residence where she was killed by someone else. The absurdity of the claims!

Kudos to Mr. Shaukat Mukadam, the father of the deceased, for being able to hold his head high while such allegations were hurled at him and his deceased daughter. Not once did he succumb to the rubbish arguments of ‘honor’ and the like. As we all know, Pakistan is filled with torchbearers of justice and ‘Islam’. Men will not stop ogling women regardless of whether they are scantily clad or wearing the burqa but will also not hesitate in killing their sisters, daughters and wives in the name of ‘honor’ under some pathetic archaic thought process.

For arguments sake, even if such allegations (against anyone) were found to be true, do they still justify torturing and beheading another person? Whether you run a brothel or a mosque, an orphanage or a drug den, what justification is there to take a life? Who has authorized these senseless animals to act as moral police; to decide who is right and wrong and who deserves what?

In my opinion, due to the media reporting and leading from the front combined with the social capital of Noor’s family, the courts had to pass the sort of verdict they did. Indeed, the evidence proved beyond reasonable doubt that Zahir Jaffer was guilty. But would the case have received the same attention it did had the victim belonged to a lower social class? Had the incident taken place in some remote village, the nation would have probably not even been aware of it. Why, though? Why do women have to be subjected to such inhumane behavior and then receive no justice in the first place? Why are women second class citizens in this country?

As I said earlier, having a daughter of my own, I live in fear every day. We should not have to raise our children in fear. Trying to keep a balance between empowering my daughter and keeping her safe, I have to keep a very close eye on her. She is confident and fierce and has a mind of her own and I wouldn’t have it any other way but striking the balance whilst living in a country like ours tends to play on my nerves especially after hearing such horrific stories every day.

This country has been my home for 31 years and counting and has given me a lot but something as basic as the bare minimal right to feel safe, has been missing. Women, children, trans people, minorities, even animals are not safe here. A glimmer of hope might be restored the day Zahir Jaffer’s sentence is carried out successfully. Till then, we live in fear.