So far, three bodies with a note warning rapists have been found 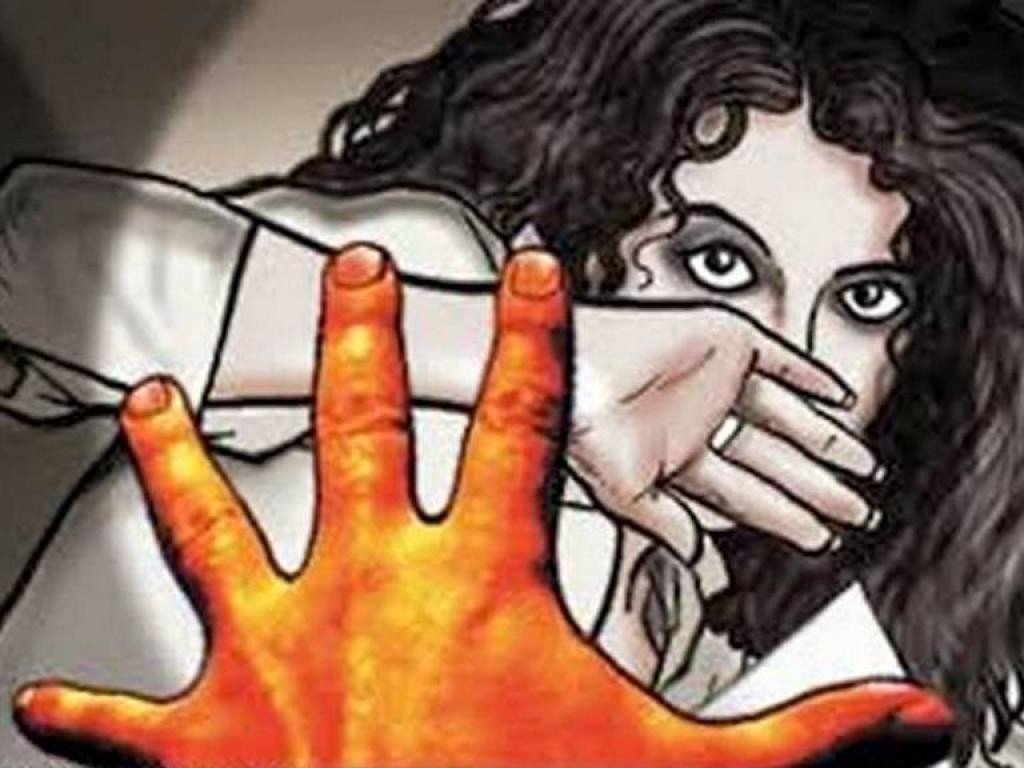 A person calling themselves ‘Hercules’ has been going around killing alleged rapists in Bangladesh, reported  The Daily Star. On February 1, Bangladeshi police found a body of a rape suspect with a note hanging around his neck. It read: “I am Rakib. I am the rapist of a madrasa girl of Bhandaria. This is the consequence of a rapist. Be aware rapists… Hercules.”

Rakib Hossain was a 20-year-old man accused of raping a madrasa student in Bahandaria. Police said they found his body with bullet injuries to the head. Officer in-charge Jahidul Islam said that Rakib, a law student, was killed in the early hours of the day; however, he was clueless about Hercules and said that the police was still investigating the murder.

On January 14, a madrasa student was on her way to her grandparents’ house when she was raped by two men. Three days later, her father filed a case accusing Rakib and one other, Sajal, of raping his daughter. On January 24, police recovered Sajal’s bullet-hit body, with a similar note hanging around his neck. Sajal’s father filed a case against the madrasa student’s father, accusing him of killing his son.

Citing the FIR, Officer Islam said that Sajal had been kidnapped on January 22 from Dhaka and was later shot or beaten to death with a sharp weapon. While the case is still under investigation, police has found the bodies of at least three other suspected rapists, each with a similar note.

On January 17, 2019, police found the body of 39-year-old Ripon with a note hanging around his neck. He had been accused of raping and killing a female garment worker. A few days before that, the 18-year-old girl was found dead in her house after she filed a case against Ripon and three others for raping her. Her father then filed yet another case against the four for murdering his daughter.

As of now, there are no leads on who Hercules is or why he is murdering rapists.