The patient had earlier given birth at the Hacienda Healthcare facility 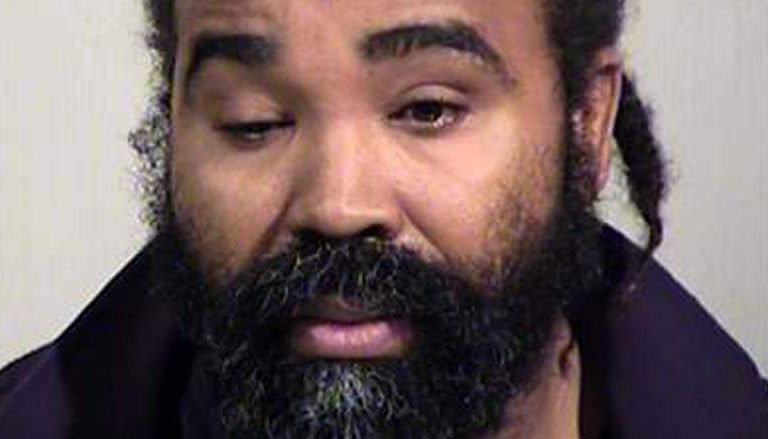 A male nurse has been arrested after a patient in coma gave birth to a child in Phoenix last month. The Independent stated that after the baby was born, a police investigation at the Hacienda Healthcare facility was announced. Two doctors who were in charge of the woman are no longer part of the facility. Even CEO Bill Timmons resigned after the birth of the child.

Phoenix police identified the rapist as Nathan Sutherland, who worked as a nurse at the hospital. Following his arrest on Wednesday, the 36-year-old made a court appearance and after a $50,000 bail, he was released from jail. The rapist has been ordered to wear an electronic monitoring device while he is on bail. Police chief Jeri Williams said, “From the minute we first became aware of the crime, we have virtually worked non stop seven days a week to resolve this case.” DNA samples had been taken from all the men who worked at the facility to find out if it was someone from the staff who raped the victim. 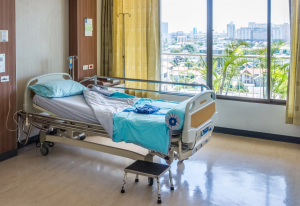 The 29-year-old woman has been in a vegetative state ever since her near-drowning experience while she was three. Staff at the healthcare facility were not even aware of her pregnancy until she was giving birth. An insider familiar with the situation had said, “None of the staff were aware that she was pregnant until she was pretty much giving birth. From what I’ve been told she was moaning. And they didn’t know what was wrong with her.”

On January 8, San Carlos Apache tribe officials said that the victim has been in “coma”, however, a statement of the family’s lawyer stated, “The important thing here is that contrary to what’s been reported, she is a person, albeit with significant intellectual disabilities. She has feelings and is capable of responding to people she is familiar with, especially family.” The victim’s mother described her as an “an incapacitated adult” who suffers from a form of mental incapacity, paralysis of the limbs, recurring pneumonia, a seizure disorder and other conditions.