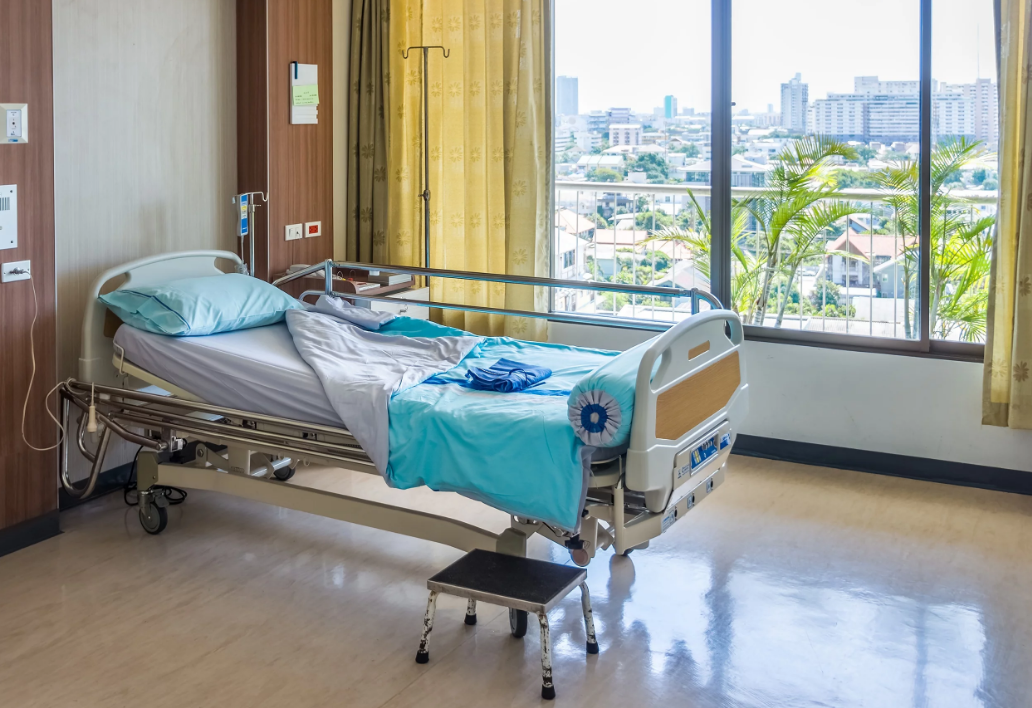 KARACHI: A woman who has been in a coma for the past decade suddenly gave birth at a nursing facility in Arizona, United States, highlighting that people with disabilities or in long-term care have received far less attention during the ongoing #MeToo era.

The patient, whose identity stays hidden, was left in a vegetative state after she nearly drowned 14 years ago, reported Vox. She’s been dependent on around-the-clock care at a facility in Arizona that treats the chronically ill and developmentally disabled. The staff at the facility were unaware that she was pregnant until she went into labour on December 29 and later, giving birth to a healthy baby boy.

A source who was informed of the woman revealed, “She was moaning and the staff didn’t know what was wrong with her. There was a nurse present, and from what I’ve heard, she’s the one who delivered the baby.”

The Phoenix police department has launched a sexual assault investigation case and the facility, too, has promised to get to the bottom of the situation. Meanwhile, state regulators have asked the facility to amp up their security measures, stating that any male employee must be accompanied by another person when treating female patients.

News of the case sparked a social media outrage. Women’s advocates questioned why the staffers were unaware of the patient’s pregnancy and why the authorities were deeming it as a case of sexual assault instead of rape. The woman couldn’t consent to any sexual contact or defend herself if she was attacked, or report the incident as she had been in a vegetative state.

While the scope of the problem is hard to assess, experts believe that patients in long-term care are at a higher risk of becoming victims of sexual abuse as they are completely dependent on others to stay alive. Some may have cognitive disabilities while others rely on ventilators or feeding tubes, needing care 24/7. Therefore, patients who are unable to communicate are obviously unable to give their consent and those who are physically incapacitated are not able to defend themselves from an attack.

Rates of reporting sexual abuse and violence are already low all across the world. Many victims are constantly shamed for sharing their stories, which is why a primary concern is whether victims with cognitive or physical disabilities will ever be believed if they do, somehow, come forward. However, with the ongoing #MeToo movement, many victims have named and shamed their predators, leading to challenging power structures and protesting against unfair judgement. And this case serves as an important reminder that not all victims may be able to speak up against sexual abuse on their own.