Says the stereotype for a 'gori, chitti, larki' is also perpetuated by women 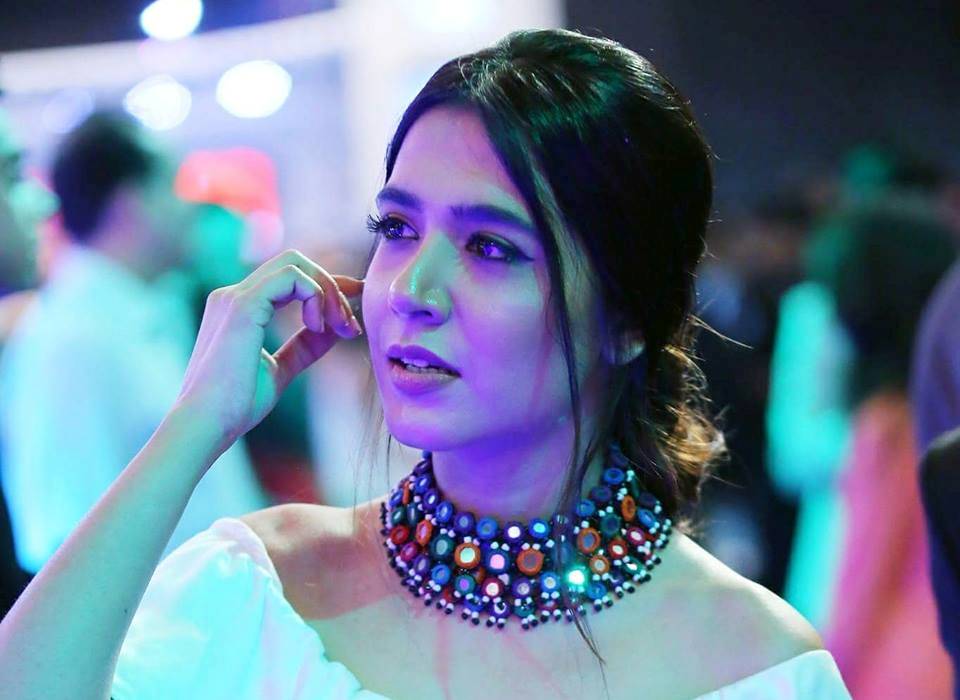 KARACHI: Mansha Pasha is known for being vocal and opinionated. Just last year, the Chalay Thay Saath star addressed the hypocrisy of celebrities during the month of Ramazan and the media’s responsibility towards child abuse in the wake of the Zainab Ansari rape and murder case. Recently, Pasha took to her Facebook page to comment on yet another topic: the unrealistic expectations placed on women in regards to marriage.

It’s no secret that women face a lot of discrimination and abuse in our society but Mansha is specifically picking a bone with the way women are married off to their future husbands. The star shared a marriage proposal on her Facebook profile which was sent to her by an uncle on her family’s WhatsApp page. The proposal, written by the groom’s mother, reads like an advertisment: The girl should be “very, very beautiful with splashing white complexion,” and should not be from Kinniard College. Those girls are being “refused at hand. Please don’t contact.”

“Women tend to perpetuate this stereotype even more. The hunt for a ‘gori, chitti, larki‘ is often put forward by women and mother-in-laws. I very rarely come across men who say that. Not to say that men don’t discriminate. They want their wives to be beautiful, regardless of their colour,” Mansha told Cutacut.

Like us, Mansha also questions why all the superficial expectations are from women. “The man’s family always has an upper hand in the marriage. It’s as if they’re doing a favour to the girl by letting her live her life. They’ll say things like ‘you’re lucky that we’re letting you work and get a job’ or ‘we don’t stop you from wearing certain kind of clothes’.

Speaking about her work, Mansha informs us that she has just finished up work on a film. While she’s remaining tight-lipped about the film’s details, she reveals that it’s a female-centric film and her character plays a very central role. “It’s not your typical film,” she claims. The promo for the film will be out soon so we don’t need to wait too long to see what Mansha has been working on nowadays.