Hollywood writer-director's daughter, Dylan, had accused him of molesting her when she was seven 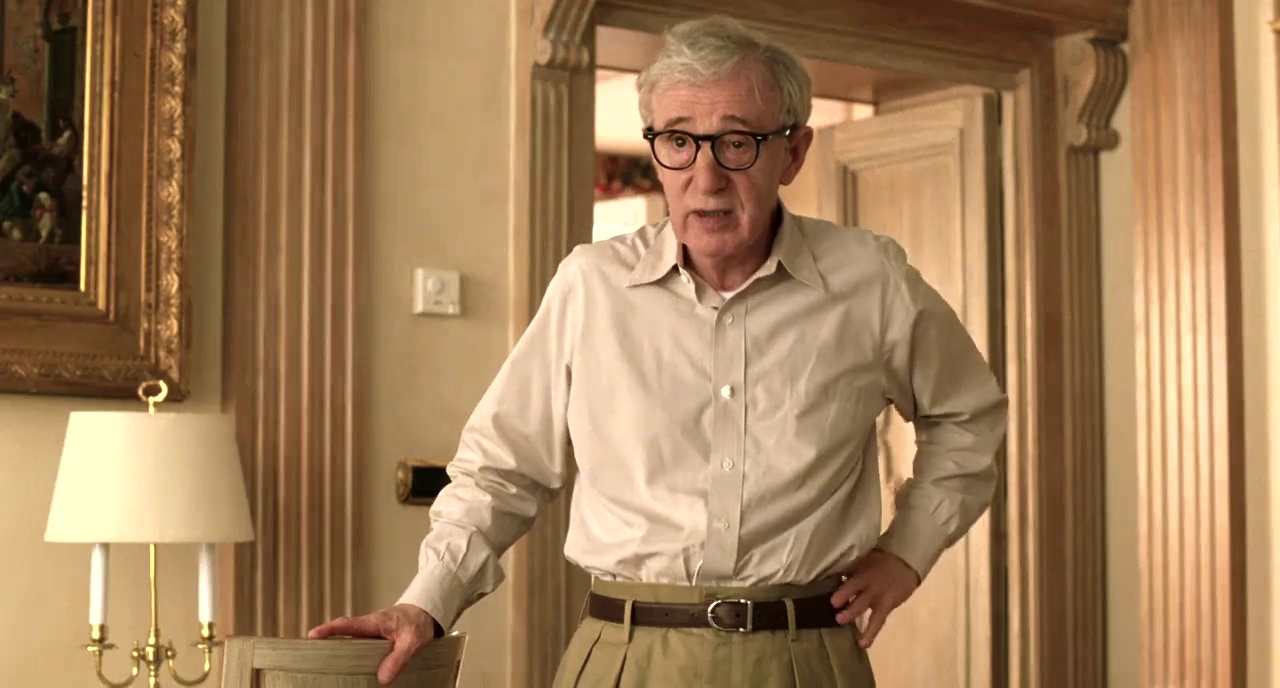 KARACHI: Famed Hollywood writer and directorWoody Allen has said that he supports the #MeToo movement and given his “wonderful record” with women, should in fact be the poster boy for the movement. Allen made the comments in an interview on Argentinian news program Periodismo Para Todos.

However, his daughter with Mia Farrow, Dylan Farrow, accused him for sexually molesting her at age seven in 1992, an allegation he continues to deny.

Read more: How to apologise like a sexual harasser

When asked about it on the show, he said, ““Of course not, this is just so crazy,” he said. “This is something that has been thoroughly looked at 25 years ago by all the authorities and everybody came to the conclusion that it was untrue. And that was the end and I’ve gone on with my life. For it to come back now, it’s a terrible thing to accuse a person of. I’m a man with a family and my own children,” as reported by The Guardian. He is currently married to Farrow’s adopted daughter Soon-Yi Previn.

His case had resurfaced in the wake of major Hollywood celebrities being accused of sexually predatory behaviour, which led to some actors expressing their regret over working with Allen as well. The list included Greta Gerwig, Colin Firth and Ellen Page, among others.

But what is frustrating to Allen is that his name is being dragged alongside men accused of sexual misconduct. He said that he’d rather not have himself be compared with men who have been accused by multiple women as he was “only accused by one woman in a child custody case” and therefore he should be considered an important “ally” of the movement or rather the “poster boy” for it.

Woody Allen molests his daughter, takes nude photos of his underage step daughter, grooms, marries her, but wants a cookie because he hasn't been accused of sexually harassing actresses he's worked with. You're still scum xoxo pic.twitter.com/9FyEz20O5g

And today in "men are trash," I give you Woody Allen. https://t.co/67NJvOshg1

No actresses have accused the director of sexual abuse, only a child. So he’s all good, apparently. https://t.co/F9M6AUpWhn #MeToo #TimesUp

“Mariel Hemingway says Woody Allen Tried to Seduce her when she was a Teenager” https://t.co/u3QLqKoDzj https://t.co/5iwnZ62gBR

honestly it’s been hours but i can’t get over woody allen saying he should be the “poster boy” for #metoo okay like.. how DARE he. i’m serious and my eyes are filling with angry tears right now. how DARE HE say that

What do you think of his statement? Tell us in the comments below.