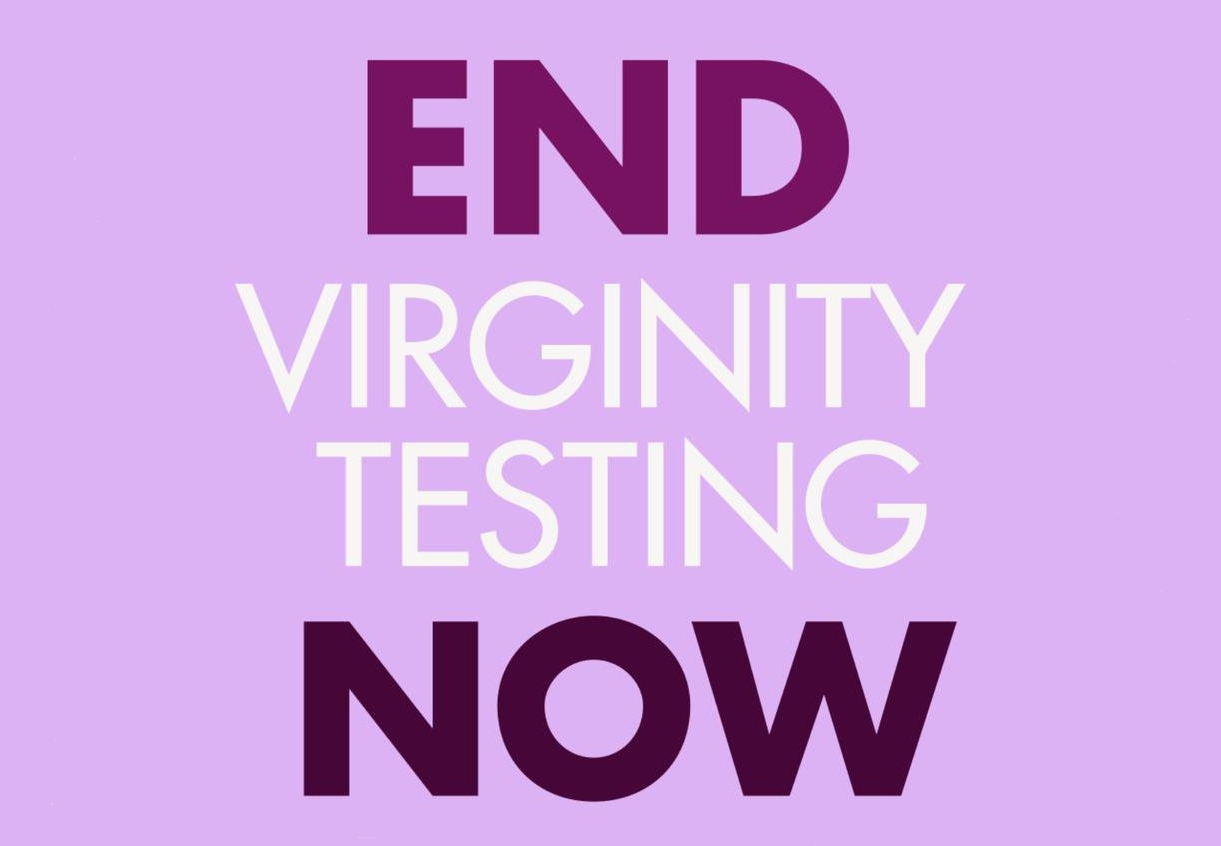 Read: #WhyIDidntReport: a heart wrenching response to one of the most popular critiques of #MeToo

The statement was issued during the World Congress of Gynecology and Obstetrics (FIGO) in Rio de Janeiro and it stresses upon the need to do away with it as its a gross violation of human rights.

The detailed statement points to the fact that the examination “has no scientific merit or clinical indication – the appearance of a hymen is not a reliable indication of intercourse and there is no known examination that can prove a history of vaginal intercourse.”

The agencies also pointed out that the procedure “can cause pain and mimic the original act of sexual violence, exacerbating survivors’ sense of disempowerment and cause re-victimisation.”

There is NO examination that can prove a girl or woman has had sex.

So-called #Virginitytesting is often performed by inspecting the hymen for tears or its size of opening, and/or inserting fingers into the vagina (the “two-finger” test).

It must NEVER be carried out! pic.twitter.com/2laJIDnlpp

The statement is seen as a welcome move by many.

The fact that #VirginityTesting is a mandatory practice in many court cases in the UAE is horrific. To me, it’s no different than rape. However you want to look at it, it’s still a human rights violation. Too many women have been emotionally traumatized by this practice. pic.twitter.com/QXipl7lnIC

There is NO examination dat can prove a gal or woman has had sex. So called "virginity testing" is often performed by inspecting the hymen for tears or its size of opening, or inserting fingers into the vagina
(the “two-finger” test).
Say NO to virginity testing! 🚫 pic.twitter.com/KT5Oz8ze0b