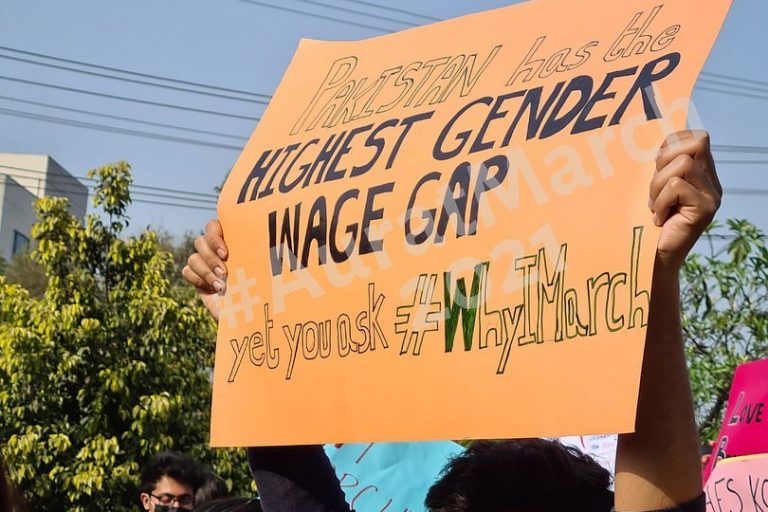 KARACHI: Ranked among the four worst countries in terms of gender inequality, Pakistan has ranked 153rd on the Global Gender Gap Report with only Yemen, Afghanistan and Iraq faring worse. As per the World Economic Forum (WEF) the gender gap has widened by 0.7%.

As per the report, Pakistan ranks 152nd in economic participation and showed that in the country’s labor force participation only 22.6% belongs to women and when it comes to women in managerial positions only 4.9% is credited to them. Data also showed that women do not have equal access to basic fundamental rights such as ownership of land, justice or inheritance rights. Pakistan is also alarmingly low on the ranking in women’s health and survival at 153rd . This is even more aggravated in the current pandemic.

As per the report, the country’s progress has stagnated and estimated that the time needed to be able to close the gender divide is at least 136.5 years

All of these problems remain despite the fact over the past few years, feminists across Pakistan have taken to the streets to march against patriarchy and to raise awareness about the difficulties that come with being a woman living in Pakistan. Aurat March is at the forefront of the feminist movement and has put forth manifestos such as the one for 2021 on women’s health and has also worked on highlighting “how the state’s economic policies of austerity impact women and vulnerable groups.”

With the publication of the rankings of Global Gender Gap Report, points that were raised by Aurat March in Pakistan are even more relevant now. Yet despite their best efforts, the movement continues to face severe backlash and criticism and their efforts are often subject to controversy.