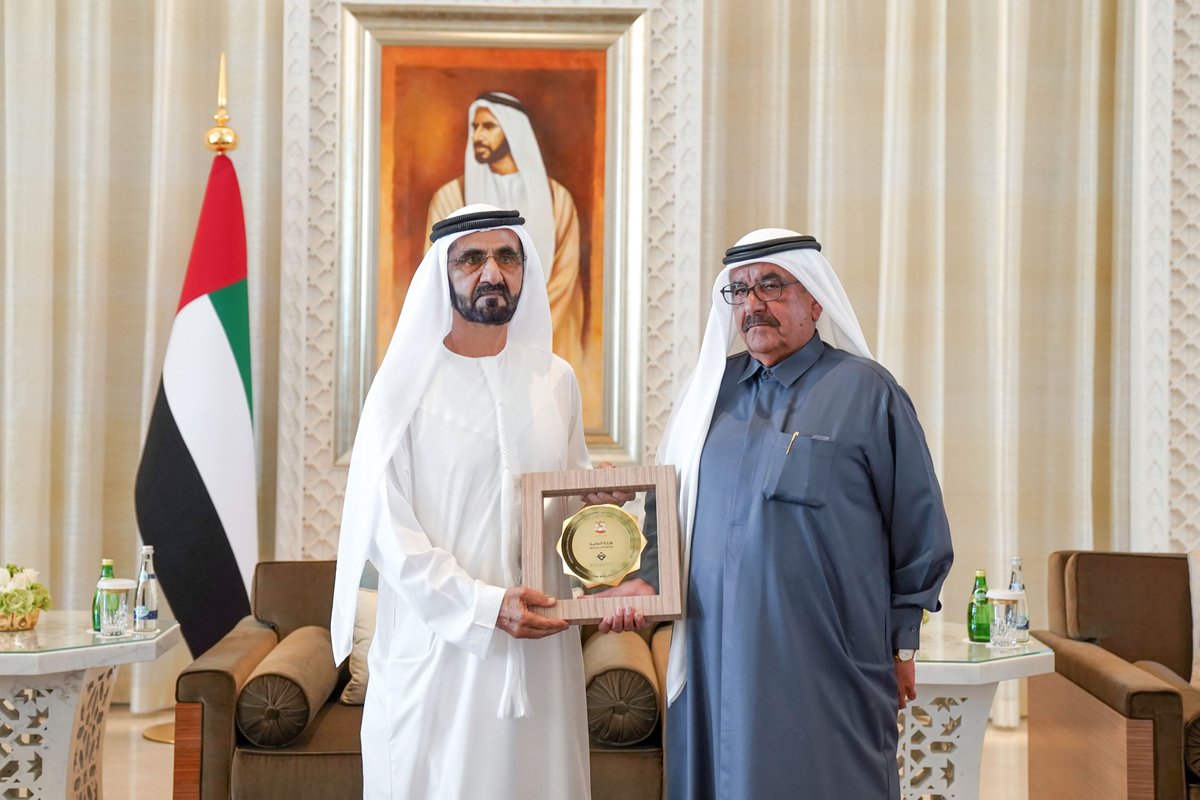 “We are proud of the success of Emirati women and their role is central to shaping the future of the country. Gender balance has become a pillar in our governmental institutions.” said Mohammed bin Rashid al-Maktoum, as tweeted by Dubai Media Office.

Further, minister of the interior and deputy prime minister, Lt.Gen Sheikh Saif bin Zayed al-Nahyan, was acknowledge as the “best personality supporting gender balance” for his efforts to implement leave in the UAE’s military.

UAE was ranked the highest in terms of gender equality and for making significant progress in bringing into the workforce, according to a UNDP study from 2018.

But irony of the awards ceremony was certainly not lost to people.

How is this not an Onion article? https://t.co/BWkGIPSzJt

Wow really nailed the diversity there. One of those dudes was wearing gray.

Congratulating themselves on recognising the existence of women. Well done chaps.

4. Well, there should have been

Was there a Best Irony category?

Wait I missed the end – who won best mansplainer?