Fawad Khan, Sanam Saeed to star in Asim Abbasi’s next 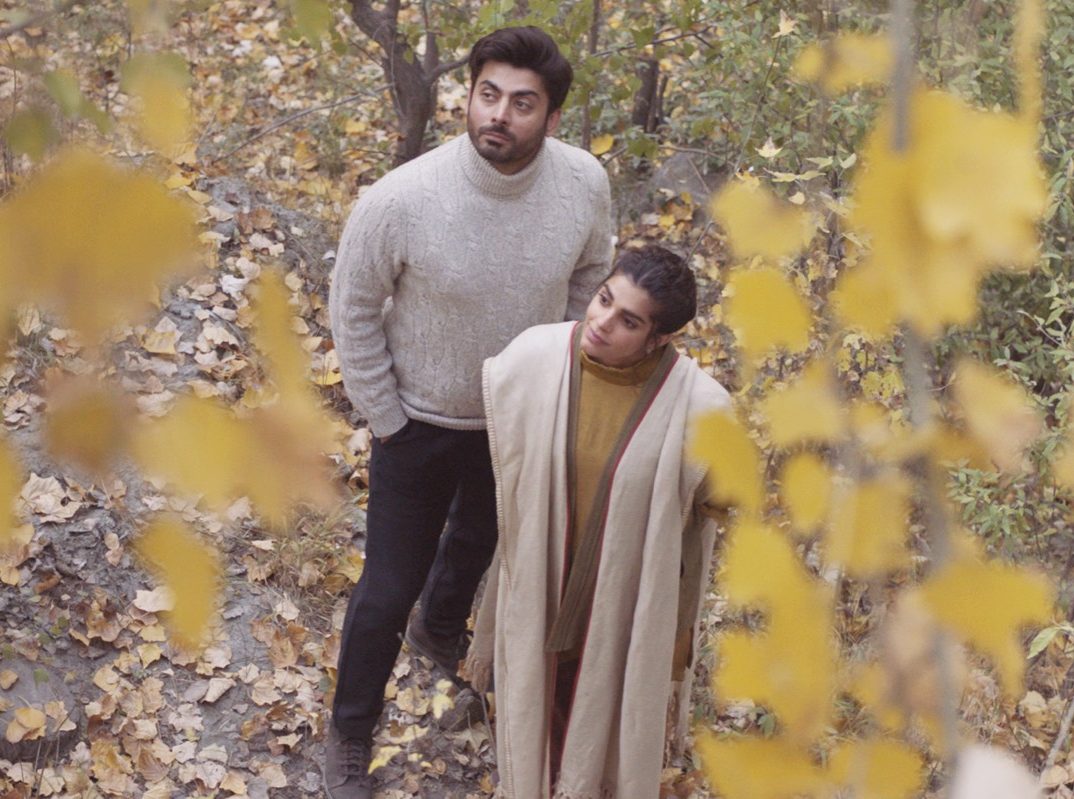 KARACHI: If there is one Pakistani drama that lives on regardless of time and place of origin, it is the Sanam Saeed and Fawad Khan-starrer Zindagi Gulzar Hai. The drama, though simple and steady, managed to stir audiences in a way that few others have been able to. Saeed and Khan, specially, received praises for their on-screen chemistry. Only recently, fans were excited when it was speculated that the two might be sharing screen again. Today, the news was confirmed as Zindagi announced that Saeed and Khan will be starring together in Asim Abbasi’s web series produced for Zee5.

In the first look of the series, Saeed and Khan can be seen staring into the sky against a fall background. While nothing more is known about the show yet, Asim Abbasi did announce a casting call earlier this year in which he was looking for children to star in his next web series. Perhaps it is the same project that he was casting for.

Sanam Saeed as an actor also seems to be more inclined towards working for OTT platforms that pave the way for unique and important narratives. She is currently starring as Zuvi in Qatil Haseenaon Ke Naam, another Zee5 web series that released recently. Saeed also received appreciation for her role in the film Cake that was directed by Asim Abbasi in 2018.

While we wait for more details about the recent project to be revealed, it will definitely be interesting to witness Fawad Khan and Sanam Saeed come together 10 years after the success of their drama. Both known to be brilliant actors and Asim Abbasi known for his unconventional ways of storytelling, the web series is sure to be an exciting one.