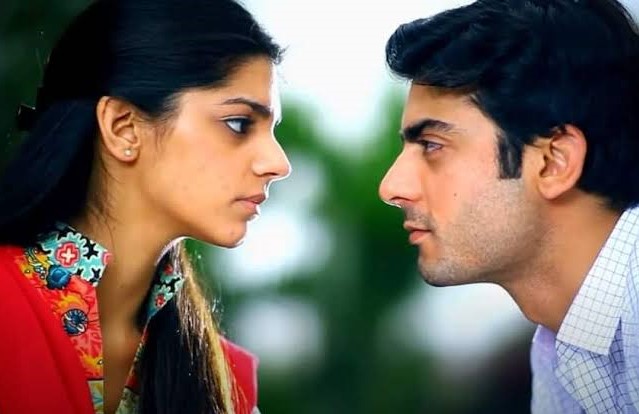 KARACHI: Only a few days ago, we listed down Fawad Khan as one of the actors we miss on the small screen. Now, it feels like our prayers have been answered. Khan might not be returning to our television screens but he is reportedly starring in an upcoming Zee5 web series. Of course, watching Fawad Khan act is a treat on its own and speculations regarding Sanam Saeed joining him on the project only have viewers more excited.

Indian producer Shailja Kejriwal who has produced films like Qarib Qarib Single shared a picture of Fawad Khan on her Instagram with the caption reading, ‘FINALLY!’ Pakistani director Mehreen Jabbar commented ‘excited for this one’ under the picture, further hinting towards the project being a Zee5 show since Jabbar has created the likes of Ek Jhooti Love Story for the same platform.

While Sanam Saeed’s involvement in the project is yet to be confirmed, fans are already celebrating the rumours, and rightly so. Sanam Saeed and Fawad Khan last appeared together nearly ten years ago in a drama which is remembered even today. Zindagi Gulzar Hai came out in 2012 and introduced us to Zaroon (Fawad Khan) and Kashaf (Sanam Saeed), characters who have stuck with us for years. The on-screen chemistry between the two actors was commendable, something fans would love to witness again.