A round up of celebrity success stories from 2020 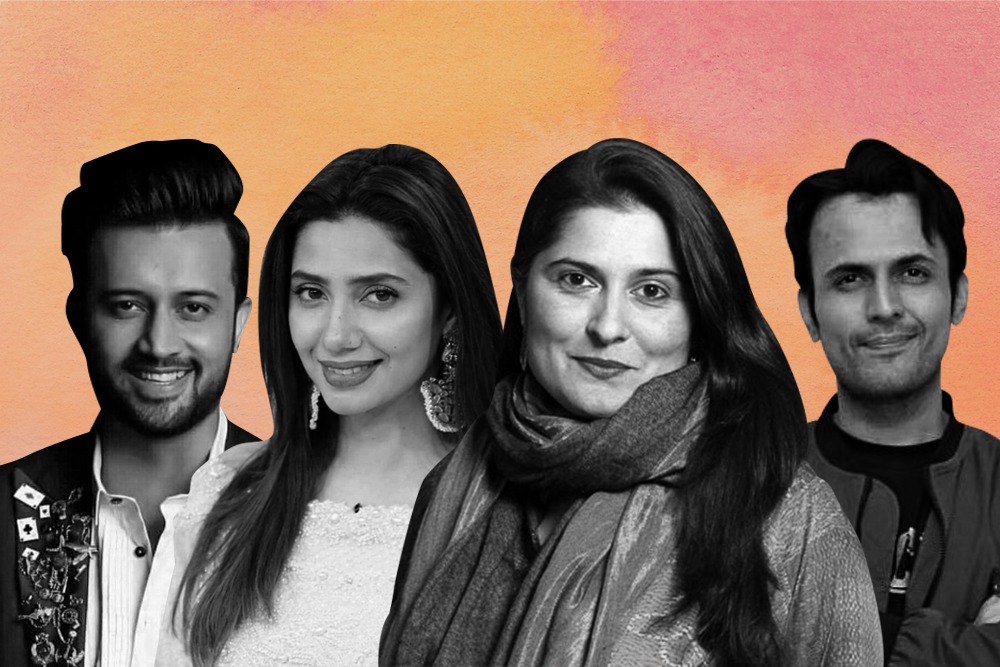 KARACHI: 2020 has been disappointing, to the say the least. The year left many of us feeling defeated and unaccomplished. However, 2020 was also the year of artists as it allowed them to experiment and improvise and the world slowed down and paid attention to their art. Pakistani artists too made us proud on numerous occasions. As 2020 comes to an end, let us look back at some of the celebrity success stories from the year. And it’s important to do that because as theatres, studios and concerts across the world shut down, it was specially hard for the entertainment industry to keep functioning.

Films across the world struggled due to the pandemic but Pakistani short film, Bench, surely did well. Directed by Usman Mukhtar and written by Ali Mudar, the film won the award for Best Short Film at the South Shore Film Festival, New York in July. Fast forward into September, the same film was nominated at the first Cannes International Independent Film Festival – CIIFF. Usman Mukhtar and his team now hope to represent Pakistan at the Cannes Film Festival with Bench one day. Mukhtar also gained fame during the year with his role in drama serial Sabaat. He was also one of the celebrities to have contracted and recovered from COVID-19.

Sharmeen Obaid Chinoy as a director for Marvel

Sharmeen Obaid Chinoy is one of Pakistan’s best directors and while she has received many international awards, it wasn’t until 2020 that she managed to save herself a spot as one of the directors of Ms. Marvel. The achievement makes Chinoy the first Pakistani director to be appointed by Marvel. Earlier this year, Chinoy’s Sitara was also released, making it Pakistan’s first animated film on Netflix. SOC Films also had the honour of winning Best Film [Short Documentary] at the South Asian Film Festival Montreal (SIFFM) for Home1947. Chinoy was also listed as one of the Top 50 Asian celebrities of 2020, along with Sarwat Gilani, Bilal Abbas Khan and Ali Zafar.

When Forbes revealed its Top 100 Asian Digital Stars, Atif Aslam was the only Pakistani singer to be featured on the list. Of course, Aslam has always been one of the leading artists of Pakistan’s music industry but as the lockdown shut down and feeling of helplessness took over the nation, Aslam released Asma-ul-Husna in May in which he recited the 99 names of Allah. At a time when many people were turning towards faith, this particular release did well. Aslam’s version of Kadi Te Hans for Velo Sound Station Season 1 was also a hit.

Mahira Khan as one of BBC’s Top 100 women

It would be impossible to talk about the success stories of 2020 without mentioning Mahira Khan. The star has been representing Pakistan internationally for years and has proven to be more than just an actor. A mother, a social activist and a national goodwill ambassador for the United Nations, Khan was nominated as one of BBC’s Top 100 women for the year. Khan has repeatedly used her influence to speak about social issues such as racism, colourism and violence against women and children. For reasons like these, Khan was amongst the Forbes Asia’s 100 Digital Stars as well. After a year full of achievements, Khan has three upcoming films lined up for 2021 and we cannot wait to see what she has in store for her fans.