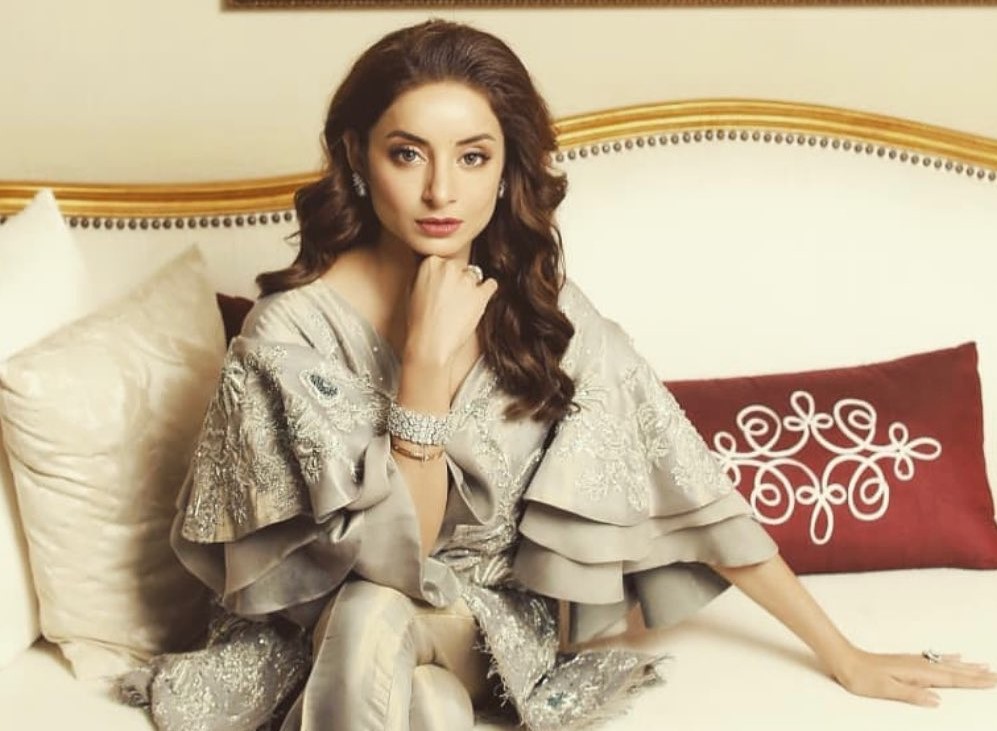 KARACHI: As 2020 comes to an end, the entertainment industry has been recognizing the most influential and successful celebrities of the year. A similar list has been released by a UK publication, Eastern Eye, titled Top 50 Asian celebrities of 2020. Representing Pakistan on the list are Sarwat Gilani, Sharmeen Obaid Chinoy, Bilal Abbas Khan and Ali Zafar.

“The list is based on those who did good work, made a positive impact, broke boundaries, shattered glass ceilings, gave hope, did philanthropic deeds or were just inspiring in their own unique way,” wrote Eastern Eye.

Sarwat Gilani made headlines this year with her role in the web series Churails which itself became the talk of the town for many reasons. Another web series which gathered praises in 2020 was the Bilal Abbas Khan starrer Ek Jhooti Love Story. Both of these were released on ZEE5 earlier this year. Khan is now ready to star in drama serial Dunk.

Ali Zafar was recognized by Eastern Eye for the cricket anthem that he produced this year while Sharmeen Obaid Chinoy is the only director to have made it to the list. Having a history of making Pakistan proud on international forums, Chinoy is now ready to co-direct Ms. Marvel. Another member of the project to have made it to the list of Top 50 Asian celebrities is Iman Vellani, who will be playing the role of Ms. Marvel.

Amongst other Asian artists to have made it to the list are Amitabh Bachchan, Hrithik Roshan, Hasan Minhaj, Zayn Malik and Priyanka Chopra.