First teaser of Dunk: story revolves around harassment at an educational institute 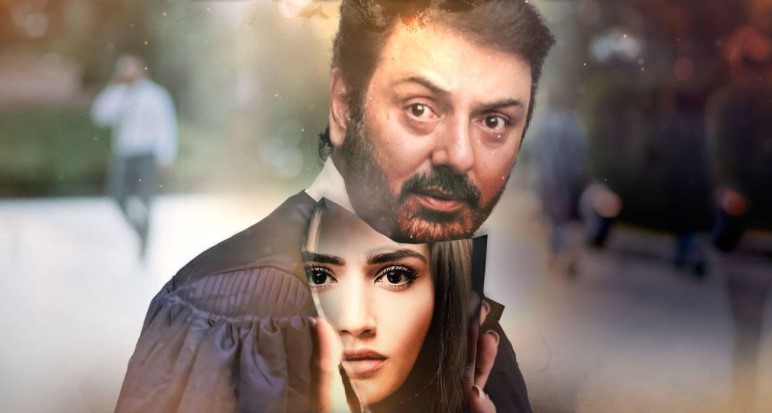 KARACHI: Dunk is certainly one of the most anticipated drama serials and rightly so. There are multiple reasons. It stars Sana Javed, who last delivered the performance of a lifetime in Ruswai, and Bilal Abbas who has proven his mettle time and again. Starting from Balah to Cheekh to the recently concluded Pyar Ke Sadqay, one can clearly witness his range as an actor. To top it off, the upcoming drama features the incredible Noman Ijaz, who is a natural when it comes to acting. After the intriguing character posters that released earlier this month, the first teaser of Dunk came out last night.

Featuring Noman Ijaz, Sana, Bilal and Yasra Rizvi, who will be seen opposite Ijaz, the recently released teaser is generating great feedback. It highlights the issue of harassment at an educational institute as a professor is accused of it. Noman Ijaz as Professor Humayun is under scrutiny while he denies indulging in any such act. Sana as Amal is apparently the victim while Bilal as Haider supports her to get justice.

Noman Ijaz steals the show with his expressions as he is pointed fingers at. Whether guilty or not, how he pulls off the role in this particular situation is effortless. One is eager to watch him perform once the drama airs on ARY Digital in the coming days.

That said, one hopes it has something unusual to offer and deals with the subject of harassment with the sensitivity it demands. There has been an overflow of socially-relevant narratives on the small screen in the last few years. However, all of them haven’t been able to do justice to the cause at hand. The issue of harassment isn’t unexplored but let’s wait and see how Dunk digs into it and what it aims achieves out of it. Directed by Badar Mehmood, the drama is produced by Fahad Mustafa under Big Bang Entertainment.