The Oscar winning filmmaker is the first Pakistani director for Marvel 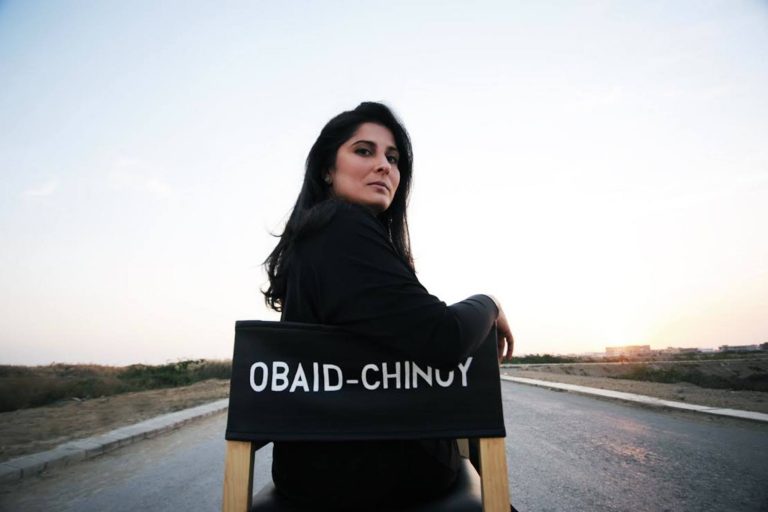 KARACHI: Sharmeen Obaid Chinoy is known for making Pakistan proud on international platforms. From winning two Academy Awards for her documentaries to directing Sitara, Pakistan’s first animated film to be released by Netflix, Chinoy has been at the top of her game. Sharmeen Obaid Chinoy is now ready to be the first Pakistani director to be involved with Marvel.

The project is a series based on Ms. Marvel, Kamala Khan, a Pakistani-American superhero introduced in the comics in 2013. The character later got a series named after her in 2014. Other directors chosen for the project are Adil El Arbi and Bilall Fallah (Bad Boys for Life) and Meera Menon (The Walking Dead, Punisher, Titans). The series is being written by Bisha K. Ali.

This is legitimately historic. Pakistani, Indian, and Moroccan directors working on the same major superhero production for a brown Pakistani-American Muslim teenage hero (let's hope the casting keeps this energy up) is incredible and so groundbreaking. #MsMarvel #KamalaKhan https://t.co/LqrmXBXOWW

Not only is this a first for Sharmeen Obaid Chinoy, but the series is also the first Marvel project to be based around a Muslim character. The character of Kamala Khan was co-created by Sana Amanat, a Muslim-American Marvel editor. Kamala was the result of Amanat’s wish to bring a character to life which would represent and resonate with girls who belonged to a similar background.

According to Tribune, Amanat thinks, “it is absolutely insane that Kamala Khan is in one of the biggest Marvel games that we’ve done. The fact that she’s the entry point character in this game makes so much sense. People from all backgrounds can relate to her.”

Kamala Khan’s superpower is shape-shifting. Not only is Kamala a female superhero, but is a Muslim girl of colour, a population that is not widely represented in Hollywood or mainstream media. Marvel also seems to have put together a diverse team of directors to create the episodes of the Ms. Marvel series. While fans remain enthusiastic, the hunt for the female lead to play Kamala Khan continues.