Don't worry, we're not giving away any spoilers 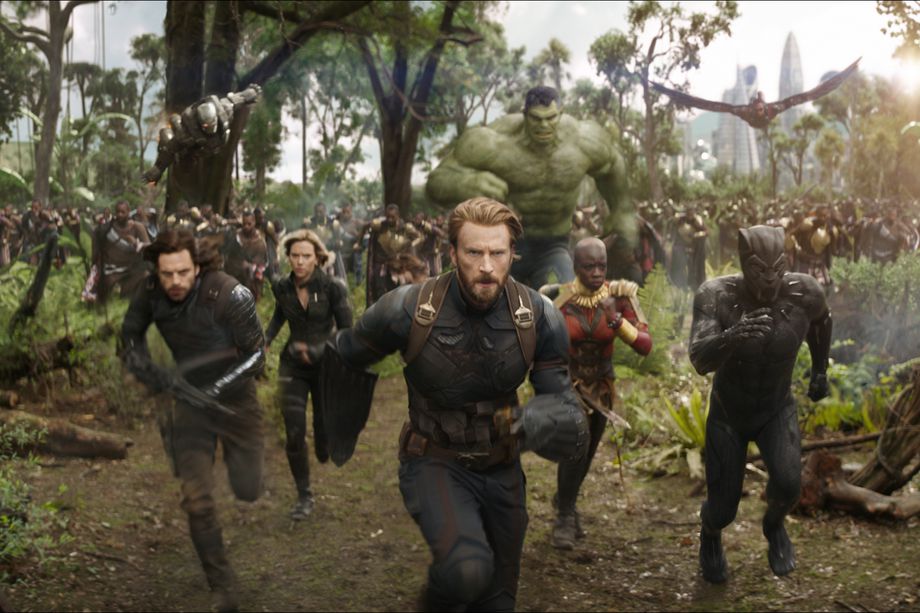 KARACHI: Marvel Studio’s latest cinematic outing, Avengers: Infinity War received the biggest box office opening ever recorded in the history of cinema, which means that millions of heartbroken fans are trying to deal with THAT ending (Don’t worry, there are no spoilers ahead). It has almost been 10 days since the coveted film hit the screens, but we’re still crying. Normally, one would run to Facebook and vent their heart out but because we’re trying to be decent human beings for all those who still haven’t seen the film, we’ll be a little cryptic about it and talk about the ending only using codes that other sad fans will understand.

Here’s how we are dealing with the film’s ending:

1. Curling up and trying not to cry

But it won’t work because crying will actually help you feel better. So cry away!

2. Reading up fan theories of alternate endings and choosing the one that we want to believe in

Remember when THAT happened? (Insert any of the 1038575839 things in the film that made you sad) Maybe it didn’t actually happen. *Fingers crossed*

3. Calling Marvel Studios and yelling at them

Or write them a letter. Facebook messages will also suffice.

4. Converting to a DC fan instead.

BUT HAPPY FILMS AREN’T AS AWESOME AS THE AVENGERS!

Kumail Nanjiani is super excited for Eternals and so are we