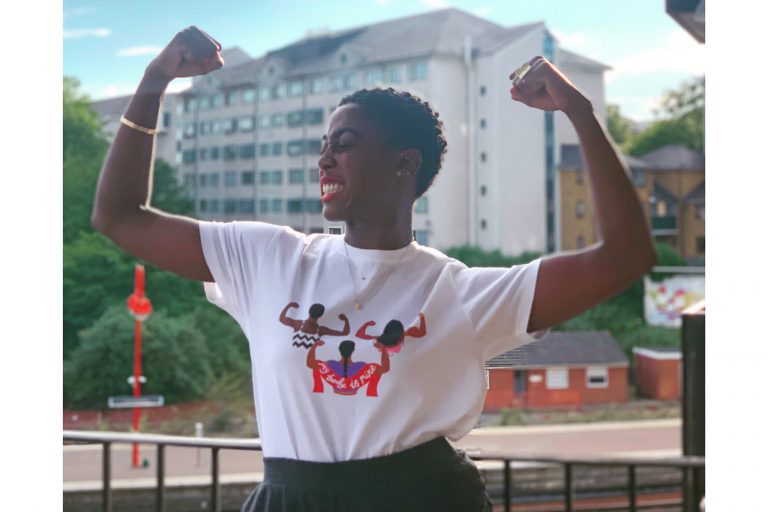 KARACHI: Lashana Lynch is a British actress who has played ‘Maria Rambeau‘ in Captain Marvel. Her other roles include Rosaline Capulet in the ABC period drama series Still Star-Crossed that she is usually best-known for. Ever since Bond 25, fans are aware of the fact that Daniel Craig would be replaced by another actor whom has been rumored to be identified as Lashana after news within British media publications circulated that she would play a character named ‘Nomi’ in the film.

The speculation that she will play the lead role of the film was ultimately shut down by The Guardian in a recent article suggesting “Bond producer Barbara Broccoli told the Guardian last year that there would “never” be a female Bond. ” Lashana playing Bond’s character has widely been suggested to bring meaning to the Bond empire by making it diverse via race and gender to Bond’s character that has since the beginning only been played by a white man.

Whether or not she will actually play the role is to ultimately be determined through time but the Twitter reactions that this news received may want the directors of the film to rethink if they want to go down the same route with the character of Bond.

Wow. Lashana Lynch is the next 007. She’s not playing Bond, but will take over the code name. Brava, Phoebe Waller-Bridge for ushering in a new era where WoC can lead a spy series, like Sandra Oh in #KillingEve. H/t @iamlaurenp https://t.co/qcSpMHF2zR

Us: “we want Idris Elba as James Bond”

Producers: “you get Lashana Lynch”

People freaking out that Lashana Lynch could be the next James Bond LMAOO the casting decision has grown men crying!!!!
Officially can't wait for the next 007 movie 🙌🏾 pic.twitter.com/Z7fqIhzhZ6

The gammons are out in swathes fuming about The new James Bond being Lashana Lynch. She’s gorgeous, a great actress – and if she’s also a womaniser – will teach young girls that they can be sexual beings in the way that boys are. I love it, can’t wait to watch. pic.twitter.com/WcWnDJvy5x