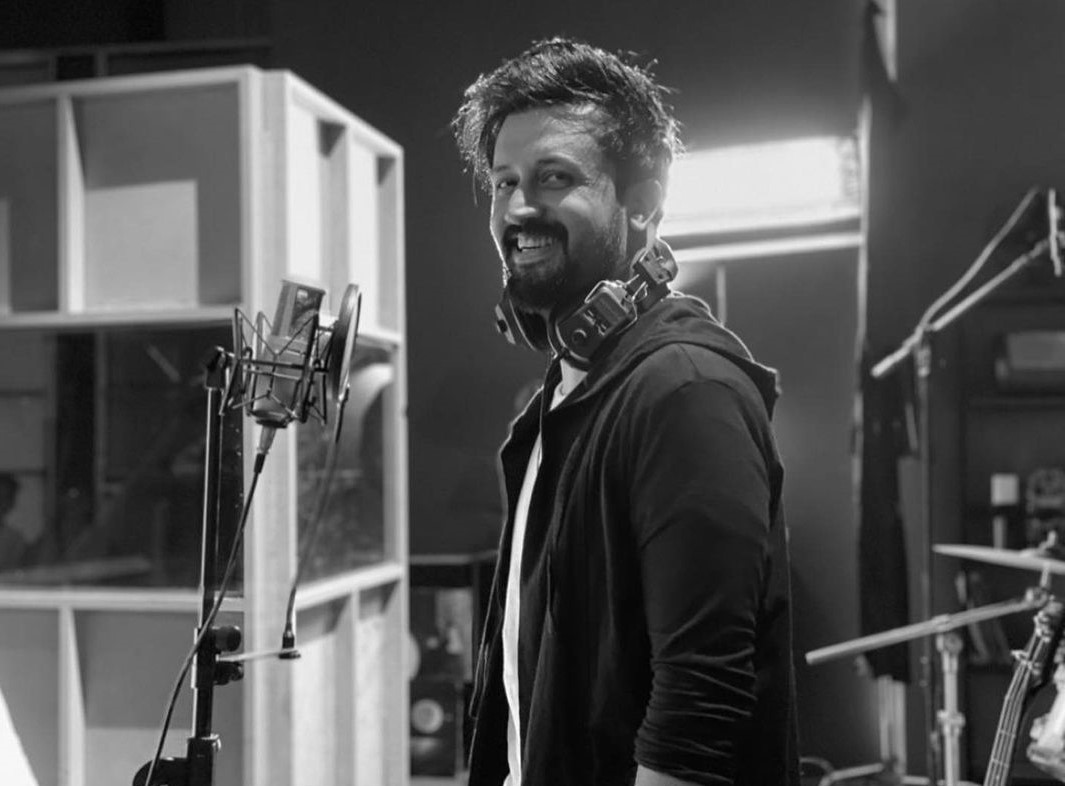 KARACHI: COVID-19 changed life in many ways but one major impact that it had, specially for entertainers, was that the world went digital. As people stayed home, more digital content was consumed while artists had to figure out a way to stay active even if it could not be in front of an audience. Some artists adapted to the change brilliantly and kept their followers engaged even remotely. Forbes Asia’s 100 Digital Stars is based on the same idea. Comprising of 100 musicians and actors from Asia, the list includes Atif Aslam, Mahira Khan and Aiman Khan from Pakistan as three of the most influential celebrities on social media.

“Forbes Asia’s inaugural 100 Digital Stars list highlights 100 singers, bands, and film and TV stars from across the Asia-Pacific region who have taken the digital world by storm. With their powerful social media presence, these trailblazers have garnered millions of loyal followers across popular platforms, making them as famous online as they are on stage and screen,” says the official announcement. “We’ve given special focus to celebrities who, despite cancelled physical events and activities, managed to remain active and relevant, largely by using social media to interact with their fans, raise awareness and inspire optimism. Many also used their influence to help worthy causes, especially those with a Covid-19 focus.”

The list follows no particular order and features many of Bollywood’s most famous actors including Shahrukh Khan, Jacqueline Fernandez and Katrina Kaif. The Korean boy band, BTS, has also made it to the list. The only Pakistani singer to have made it to the list is Atif Aslam. Forbes has specially acknowledged Aslam’s performance of Asma-ul-Husna in which he recited the 99 names of Allah and was released in May 2020.

Two Pakistani actors to have made it to the list of digital stars are Mahira Khan and Aiman Khan. The former also recently titled as one of BBC’s Top 100 Women and has been rigorously working towards raising awareness on social issues. While Aiman Khan has not been as active on the small screen lately, she is Pakistan’s most followed celebrity on Instagram. She also runs her clothing line, Aiman Minal Closet, along with her twin sister, Minal Khan.