An active advocate against social injustice through her films, social media, and protests, the Verna actress has made it to BBC's annual list of top 100 Women 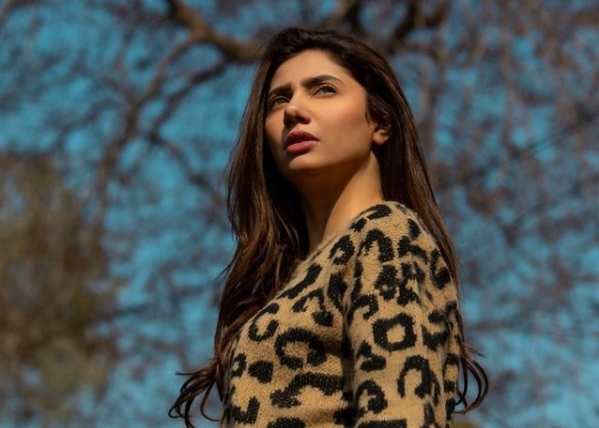 KARACHI: Mahira Khan has been a vocal opponent of social issues that surround women, clearly knows what feminism means, and has from time to time proven why she is one of the best we have got. From a VJ to an icon who has had a global impact, the Humsafar star’s journey has been full of challenges, hard choices, and doing the right thing. It is no surprise that Mahira Khan has made us proud of her achievements once again by making it to list of Top 100 women 2020 on BBC from all over the world.

Featuring the Superstar on their list, BBC wrote, “Mahira Khan is no ordinary actress – she is outspoken against sexual violence, refuses to endorse skin-lightening creams, and supports the fight against racism. She wants to tackle social issues in her native Pakistan by changing the narrative in films and on TV.”

The feature adds, “Mahira is a national goodwill ambassador for the United Nations High Commissioner for Refugees, raising awareness of the plight of Afghan refugees in Pakistan. She’s been a firm favourite with audiences ever since starting out as an MTV video jockey (VJ) in 2006. Mahira is also a devoted mother to her 11-year-old son.”

BBC has included a powerful quote by the actress as well, “Speak up about the causes and issues that matter to encourage change.”

Earlier this year, Mahira Khan protested against the motorway rape case outside press club along with fellow actors and actresses. She took to her social media to spread awareness on the subject and empower victims in her country.

“We demand a secure nation for all women!! At home, on the streets, at work, alone, not alone, with kids, without kids, in a skirt or in a burkha. Where ever she may be, whoever she may be – we demand basic rights of safety.” she wrote. Often quoting Fauzia Saeed, Mahira Khan tries to bring attention to the lack of a word for “Rape” in Urdu. “Is it not important enough? Is rape not common enough?” she has asked repeatedly while urging a better choice of words than saying “izzat lutt jana” (honor getting stolen)  for rape victims.

Mahira Khan has made the industry and the nation stand tall with another one of her achievements, yet again. By making it to BBC’s top 100 women, Mahira Khan has raised the bar for actors to bear social responsibility, realize the power they have vested upon, and use their platforms to curate a better, more informed world. Her feature also brings more recognition to Pakistani talent, on an international level.