Google the 'woman card' and understand that it does not exist, for example 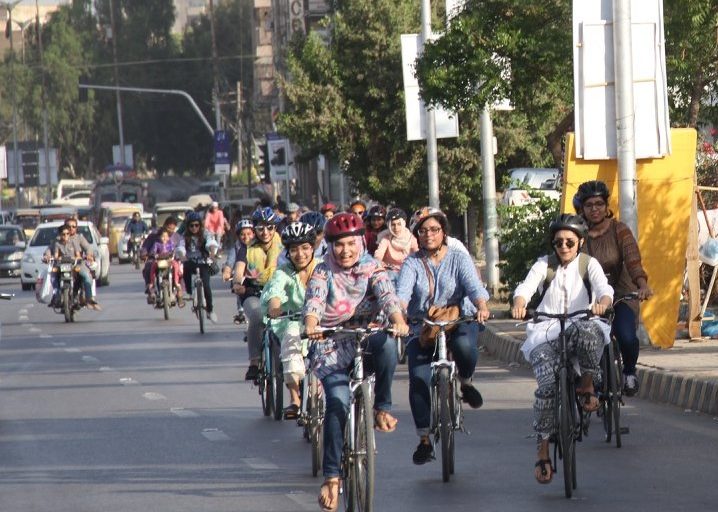 KARACHI: People world over are gearing up for celebrations and expression of solidarity on International Women’s Day that is held on March 8. In Pakistan, the celebrations are going to be second to none, with perhaps the most anticipated event being Aurat March.

Read: Everything you need to know about Aurat March

Being organised independently under the name “Hum Aurtain” (Us women), individual women have come together to raise voice and march for women’s rights to be held in Islamabad, Karachi and Lahore today. In Karachi, it will be held at Frere Hall and the procession is expected to take off at 3:30pm, followed by a program with notable speakers and performances. In Lahore and Islamabad, the procession will take place at the cities’ press club.

As exciting as all that sounds, reality is that many supporters — young and old alike — will not be able to make it to the gathering. Life happens to everybody, right? It’s ok though. There are many worthy ways you can fight the “FOMO” (or the feelings of missing out as the millennial calls it) by engaging in the struggle for women’s rights:

Look up the meanings of words and terms like patriarchy and toxic masculinity. Learn how there is no such thing as “reverse sexism” and “gender card” or “woman card”. March 8 is the day to questions and Google everything that makes you want to refrain from calling yourself a feminist.

Read: #WomanCrushWednesday: All the women you need in your life

2. Empower women in your family

Change begins from home. If somebody in your family is dependent on a man for taking her around, speak up for her. Rally the family into getting her a driver’s licence, or a motorcycle licence. There is no reason an adult should not be able to drive herself around.

Read: We spoke to the woman behind ‘Khud Khana Garam Karlo’ poster at Aurat March

3. Call out sexist friends and colleagues

Women’s day is usually the day most sexist people Google when international men’s day is celebrated. You will likely be faced with a ton of sexist commentary on March 8, be it at home or at work or within your friends’ circle. Call these people out, in whatever tone or manner you deem fit, but address it. Conversation is the only way forward.

Speaking of conversation, internet is a great place to engage with people about a human rights’ issue. Research suggests that 18%  of Pakistan’s population has access to internet and smartphones. What goes on on the social media platforms molds the mindset of people.

By engaging in meaningful conversation in the comment sections, you can make a difference if even one person learns something from it. Maybe that person will be you. 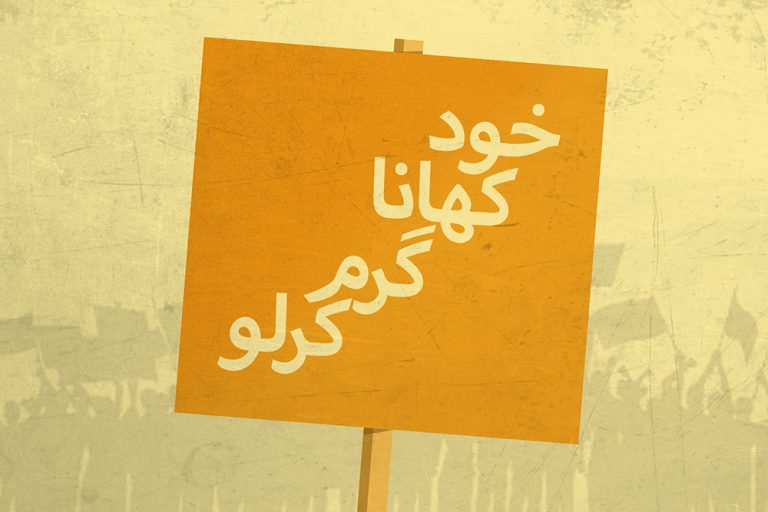 You can also pour in supportive comments for women who are trying to make a change and break patriarchal norms.

If you are not particularly feeling like you can deal with people online or offline, you can celebrate International Women’s Day by reading a book written by a feminist author. Read works by Maya Angelou, Roxane Gay, Chimamanda Ngozi Adichie and Arundhati Roy.

Read: 5 female Urdu writers you should be celebrating

Give Umera Ahmed’s novels a rest though, unless you can critically pick her writings apart keeping the feminist ideals in mind.

6. Watch films made on women, by women

If you couldn’t make it to the march during the day, you can gather your friends, order pizza and watch a great movie on a women’s issue. There is some brilliant work out there surrounding women’s rights, both in Hollywood and Bollywood. There are some great shows on Netflix as well, such as GLOW and Grace and Frankie if you’re in the mood of watching something witty but empowering.

TED lectures are one of the best resources to dig into if you want to learn about different issues surrounding feminism and women’s rights. There are many stimulating TED Talks given by women overtime, including Pakistani women like digital rights expert Nighat Dad and political activist Shad Begum.

Walk to the dhaba in your neighbourhood and have chai there. Simply go sit there and enjoy a sultry cup of hot tea, and watch people. As a woman, it is an act of rebellion and resilience, which is why the impact of your choice feels strong to yourself and other people. As a man, if you can encourage the women around you to join you for a cup of tea, that would be amazing.

Women should be able to relax and enjoy themselves in a public space past sunset, beyond class divides. Fresh air and chai is for everybody.

If you are financially capable, donate to a local charity or any charity, for that matter, that is working on a women’s rights cause. You can donate to The Citizens Foundation (TCF) or Zindagi Trust to support a girl’s right to education. Internationally, The Malala Fund is an avenue to consider as the foundation is engaged in capacity building of disenfranchised women worldwide.

#InternationalMensDay: A meninist speaks up about the importance of having an entire day dedicated to men