Can we say there's hope after all? 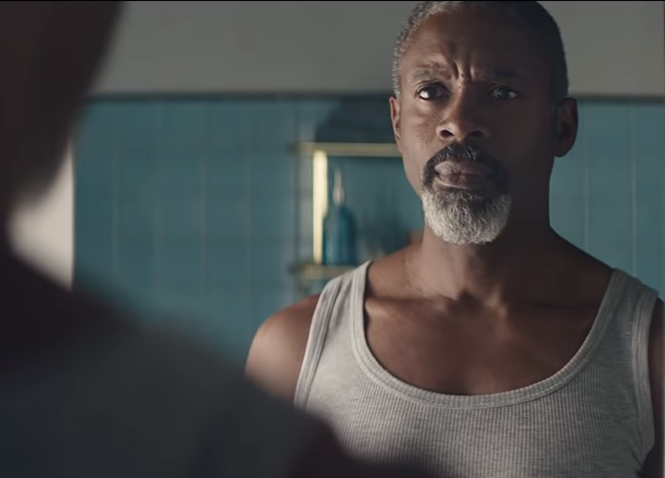 KARACHI: If one ever wants to assess where things stand in a particular society, television commercials are the way to go. There can’t be a better exemplification of gender and gender roles than how they are portrayed in advertisements. For long we’ve seen women in detergent and soaps ads (both in east and west) and men in banking and more-serious-product ads. With the coming of #MeToo movement and questioning of toxic masculinity, things are changing. At a snail’s pace though.

Here’s a list of ad-campaigns that have been very thoughtful:

The last few days have been mostly about the new Gillette advertisement in which the company has dared to challenge toxic masculinity, telling boys and men to be better human beings. The ad goes on to show how the very behavior that stems from the statement “boys will be boys” should be done away with and there should not be any more excuses for bad conduct against women and/or against each other. The commercial acknowledges that some are doing well but more needs to be done.

Changing their slogan from ‘The Best A Man Can Get’ to ‘The Best A Man Can Be’ hints towards self-improvement and growth. If anything, it is acceptance of responsibility and for once, hitting in the roots. While the advertisement has been widely appreciated, it has also struck the wrong chords.

British journalist and television presenter Piers Morgan tweeted how this (ad) may drive him away to a company less eager to fuel the “current, pathetic global assault” on masculinity. “Let boys be damn boys. Let men be damn men,” he tweeted. What followed was a similar trend. Images of people throwing away their razors in the bin and flushing them down the toilet (at least, have a better sense of what this may do to your plumbing) began popping up on social media. Classic example of irrational male rage.

It’s very simple in the way it is presented. Yet very on-point. Actually makes one thing how something so crucial was ignored for long. TimesUp indeed! Take consent first.

Ask for it. #TimesUp pic.twitter.com/krFuh7rvOY

Read:Has social justice been reduced to a marketing strategy?

It’s a long-yet-funny intake on the rishta system of Pakistan. In this particular ad, a prospective groom proves his worth to his potential in-laws by making the best biryani they had ever eaten. This is fresh for the eyes and ears after years and years of the same rhetoric- women having to prove they are worthy.

Welcome to the family, brother!

In India, the festival of Holi, which is ideally about throwing color at one another and having fun, had long been an opportunity for men to be inappropriate, all in good humor. This detergent ad shows the same narrative with the girl towards the end calling out the guy that his “internal-dirt” is hard to get washed off. The ad seals off with the same tagline, “bura na mano holi hai”

The ad opens up with a director asking a series of question to girls about what it is like to run like a girl or throw like a girl. The girls in the video open up about how their gender has been their limitation and they haven’t been able to use their maximum potential to achieve their goals. There is also a follow-up on this, ‘Unstoppable’, where the girls and women overcome those limitations by kicking them in the face ( by writing them off on boxes and destroying those boxes, literally). Though a woman product, it advocates equal rights and equal belief in self.

In this ad, the husband, Fawad Khan, is shown making tea for himself and his wife when both he and his wife, Moomal Khan, return home after a tiring day.  A simple gesture, yet it breaks stereotypes. Kudos!

Read:Sexist ad shows a boy in a graduation cap and a girl as a bride

Secret Deodorant has been doing a series of Stress Test campaigns in their advertisements. They show women in stressful environments such as trying to gear up before meeting a boss and demanding a raise. They also did a small music video on #IdRatherGetPaid. This is brilliantly done as it brings confrontational moments women face in the day while trying to have equal opportunities and of course, are stress-inducing.

This was more of a campaign and less of an advertisement but hit right in the feels of toxic masculinity. The repeated message being “larkay rotay nahi hain” (boys don’t cry) and “are you a girl”, “stop crying” it climaxes with the message that it would have been better if we taught men not to MAKE others cry. Very powerful and introspective, for those who are willing to introspect.