Imran Ashraf claps back at Shaniera Akram over seatbelt claims 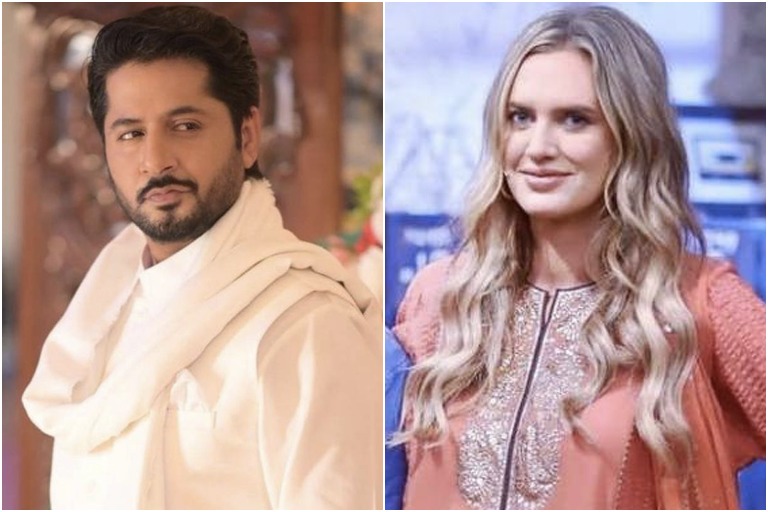 KARACHI: One reckless video, one child and road safety advocate and one completely unrelated video were all that was needed for a celebrity scuffle. Over the past few days, there has been a much needed discussion about the importance of seatbelts as well as how dangerous it is to have children sitting in the front seat of a car. At the forefront of it all is Shaniera Akram who called out estranged actor Feroze Khan for driving with his son in the front seat. While other celebrities pitched in and supported Akram and her views, Imran Ashraf decided to put up a video of his son sitting in the front seat as the two bobbed heads to a beat. Soon, Ashraf was made an example off by Shaniera Akram but the actor was not amused and he had a lot to say. 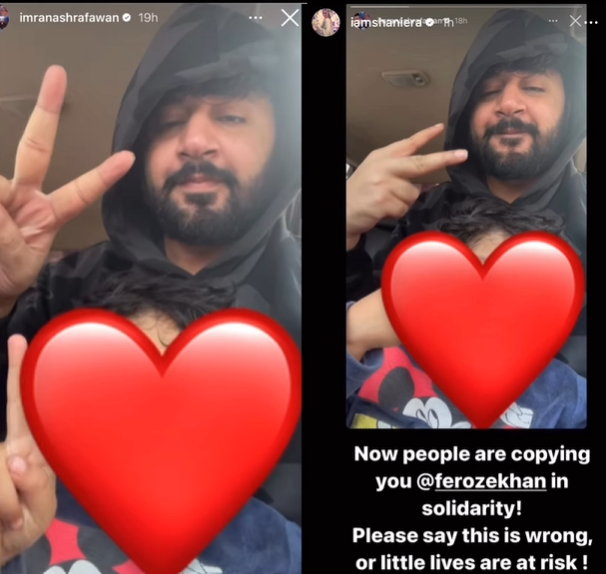 Taking to Instagram, Imran Ashraf explained that the video of his son and him wasn’t in a moving car on the road. Rather, the video was shot outside of his house as the car was being parked inside. He berated Akram for taking the video of a father and son moment and making it a part of her “on-going controversy.” He questioned why Shaniera Akram would think his video was in anyway related to the videos she was referring to, “Is there anything written in the video or have I tagged anyone in the video? Or have I said you’re incorrect about your stance?”

Imran Ashraf went on to express his disappointment over the fact that a “personal video” of a father and son was used in a controversy he had absolutely nothing to do with, to push a narrative he never disagreed with. For Imran Ashraf, the fall back from the “allegations” made by Akram could not have come at a worse time considering that he is going through marital issues which he describes as, “Tough times, our lives are in destruction.” He ended his video call the whole situation as “insensitive.”