The drama aired its last episode yesterday, and surprised many with its bittersweet ending 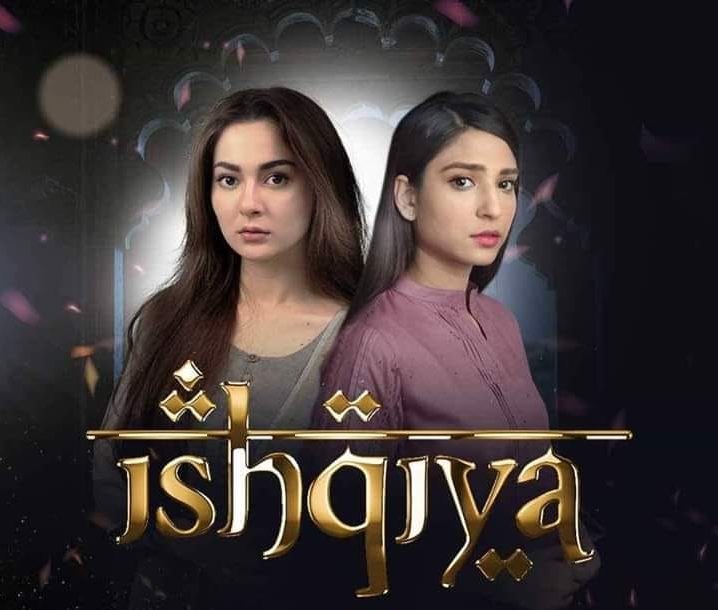 KARACHI: Hania Amir has never been afraid to speak her mind. From mental health awareness to having imperfect skin, the actor has been vocal about what she stands for, and does it confidently. Amir’s character in ARY Digital’s Ishqiya, Rumi, possesses similar characteristics. Rumi is confident, steadfast and brutally honest. Most importantly, she knows when to forgive and when to let go.

Read: My skin does not define me: Hania Amir

The story revolves around two sisters and the complications that follow their marriages as Rumi’s husband, Hamza, (played by Feroze Khan) marries her to take revenge from the elder sister (Ramsha Khan), his ex-girlfriend.

While Ramsha Khan depicted the fear that most girls feel when it comes to being harassed by an ex, Rumi stood as a symbol of strength not just for herself but her sister as well. She stands as the woman who is not afraid to raise her voice in front of her husband, and she most definitely does not believe that a child can ‘fix a marriage’.

Many of us loved Hania Amir and Feroze Khan’s chemistry on screen and the viewers were able to notice Hamza’s growth as the drama progressed. Which is probably why a ‘happy ending’ was expected by many. But what is so unhappy about a woman who decides that the crime committed by her husband is unforgivable? Where is the tragedy in a female character knowing her worth and making sure that no man is able to make her or her sister feel worthless?

The finale might have left many fans heartbroken but honestly, the team behind Ishqiya deserves to be applauded for portraying a female character as strong as Rumi. The writer needs to be commended for imagining a mother-in-law who is ashamed of her son’s doing, and asks her daughter-in-law to never forgive him, let alone compromise in any way. We need more men to realise that ‘honour’ does not simply exist when it comes to their families, that they can no longer get away with abusing the power society has associated with their gender.

Read: How to write better roles for women on screen


Rumi definitely did not deserve the sad ending that she got but she also did not deserve to stay in a situation where she would constantly feel betrayed. Not being able to trust your partner is often worse than not having a partner at all.

It is also true that Hamza eventually grows into a sensitive and mature man. The finale just proves that a person might change, but the choices they made in the past stick with them and it is time our society takes a step back from forgiving men regardless of what they do.