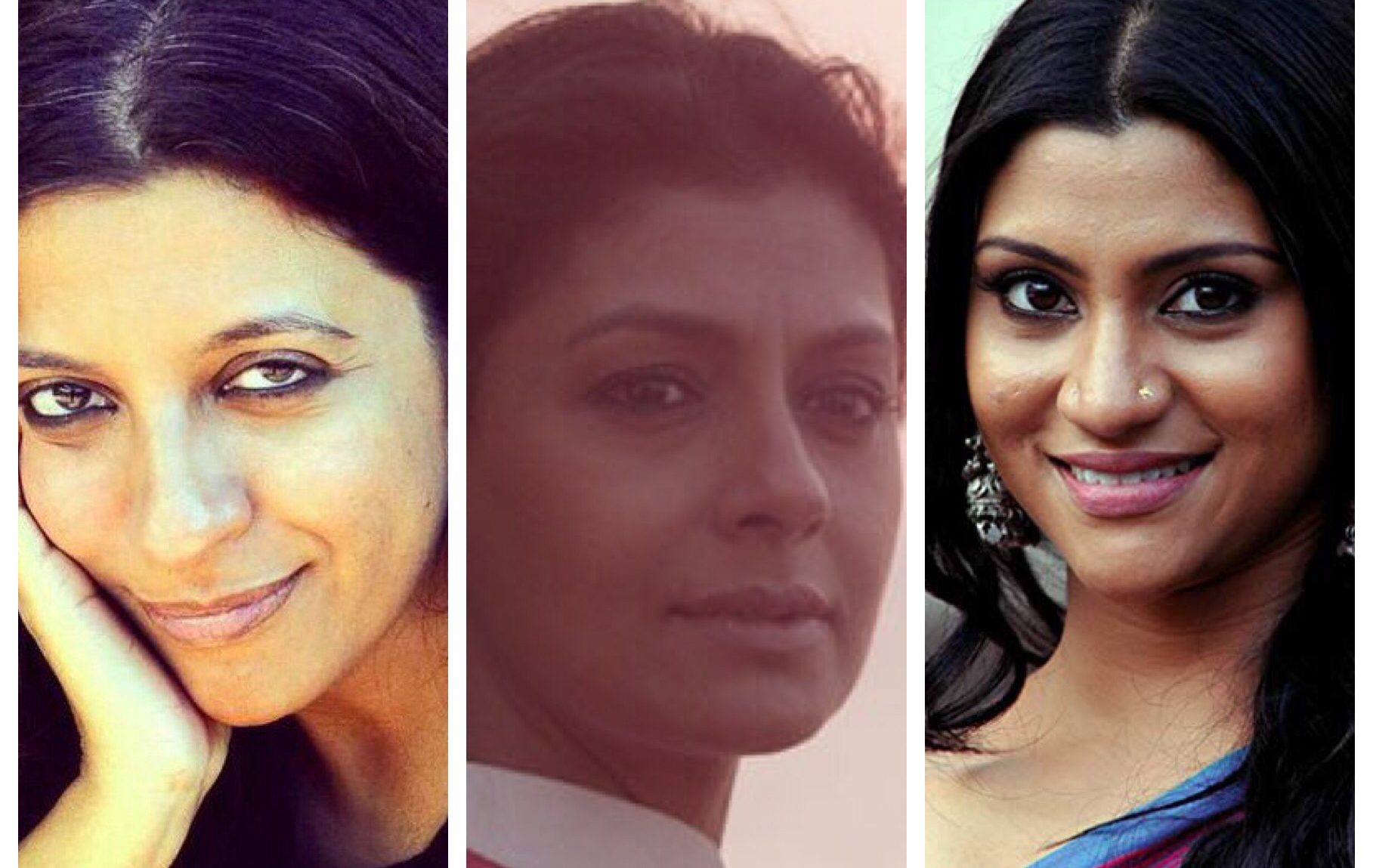 KARACHI: With stories of harassment and sexual misconduct taking Bollywood by storm, 11 women film-makers have decided to join hands and support the survivors.

“As women and film-makers, we come together to support the #MeToolndia movement. We are in complete solidarity with the women who have come forward with honest accounts of harassment and assault. Our respect and admiration to them as their courage has started a revolution of welcome change,” the statement from the directors reads.

“We are here to spread awareness to help create a safe and equal atmosphere for all in the workplace. We have also taken a stand to not work with proven offenders. We urge all our peers in the industry to do the some,” it further goes on to say.

After Nana Patekar was accused of harassment by Tanushree Dutta, a dozen others named from the Indian entertainment industry have cropped up in similar cases. Celebrities such as Rajat Kapoor, Alok Nath, Subhash Ghai, Vikas Bahl, Kailash Kher have also been accused of sexual misconduct and assault.