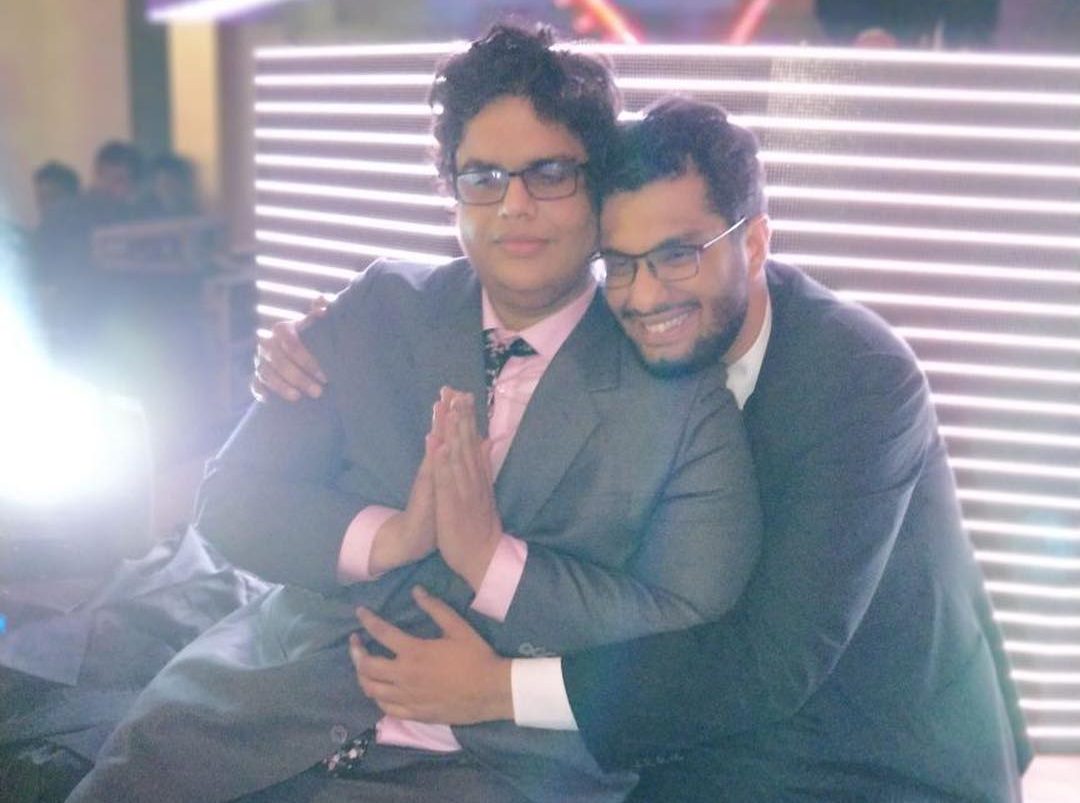 KARACHI: The most recent name to have been bearing responsibility for their actions is All India Bakchod, one of the biggest comedy groups of India. Ever since sexual harassment allegations came forward against co-founder Gursimran Khamba, both him and co-founder Tanmay Bhatt have been asked to step away from AIB for the time being. It’s being claimed that Bhatt knew about the allegations but didn’t do anything about them.

Since then, AIB has suffered at several fronts. The Mumbai Academy of Moving Image (MAMI) has removed AIB‘s ‘Chintu Ka Birthday‘ from the line-up of the upcoming Jio MAMI Mumbai Film Festival.

Hotstar has also cancelled the third season of On Air With AIB due to the allegations.

Stand-up comic Utsav Chakraborty, who frequently performed with AIB, has also been accused of sexual harassment.

Writer Chetan Bhagat, famous for writing Half Girlfriend which was adapted into a Bollywood movie, has also been accused of misconduct. He has apologised since: “Maybe I was going through a phase, maybe these things just happen, or maybe I felt the person felt the same too based on our conversations [which I don’t need to repeat here]. However, it was stupid of me, to feel that way and to even share that with her,” he wrote on a Facebook post.

Prashant Jha, bureau chief of Hindustan Times has also been accused of making a former employee feel “uncomfortable”. According to Scroll, the woman posted screenshots of their text messages on a social media platform.

I’m the ex-lawyer HT correspondent mentioned in @MasalaBai’s story. This thread includes photos of my conversation with prashant jha. you will notice I do everything and beyond to not piss him off while he says he wants to hit on me

Jha has not responded to the claims but has stepped down from the position while the publication is “verifying facts as this was two years ago”. “We are seeing whether a complaint was filed or not and whether any action was taken or not,” the spokesperson said.

Other journalists, such as Editor in Chief of DNA in Mumbai, Gautam Adhikari and The Times of India Resident Editor KR Sreenivas have also been named by several women.