#MeToo picks up speed in Bollywood 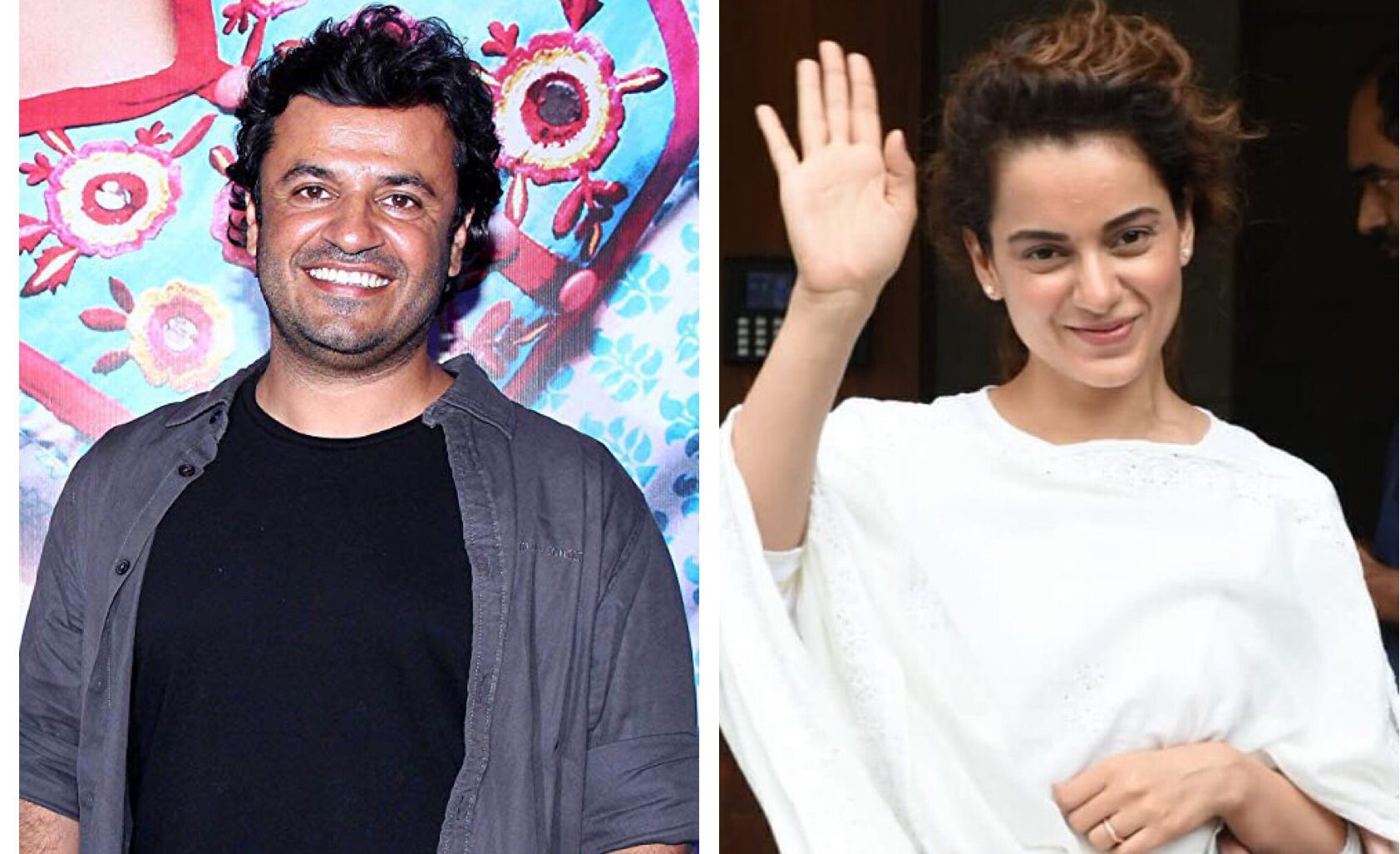 KARACHI: Incidents of sexual misconduct that took place years ago in Bollywood are now resurfacing in light of the #MeToo movement.

Kangana Ranaut, the ‘hero’ of Vikas Bahl’s Queen, has accused the director of having sexually harassed her on the sets of the film in 2014. She revealed this as she spoke up in support of another survivor who has come out with her story against Bahl in a detailed interview with Huffington Post India.

Read: A year in review #MeToo

“Totally believe her,” maintained Ranaut. “Even though Vikas was married back in 2014 when we were filming Queen, he bragged about having casual sex with a new partner every other day. I don’t judge people and their marriages but you can tell when addiction becomes a sickness. He partied every night and shamed me for sleeping early and not being cool enough.” During her interview, the Tanu Weds Manu star also revisited all the times she had met Bahl and recalled how he would “hold her really tight” and “smell her hair” each time. “But still every time we met, socially greeted and hugged each other, he’d bury his face in my neck, hold me really tight and breathe in the smell of my hair. It took me great amount of strength and effort to pull myself out of his embrace. He’d say ‘I love how you smell K’. I could tell something is wrong with him,” she told India Today.

The incident she spoke of dated back to 2015, during the pre-release promotional tour of Bombay Velvet.

The survivor, who has chosen to stay anonymous, told Huffington Post India that on May 5, 2015, after an exclusive A-list party at the Park Hyatt, a luxury resort in South Goa, Bahl offered to drop her to her room. When she told him she’ll manage, he pointed out that she was still recovering from an accident that had left her with a limp and insisted that he accompany. “I didn’t make anything of it. For me, Bahl was my boss’ business partner,” she told the publication. “I wasn’t worried about anything. He had acted normally throughout the party,” she recalled. When they reached the room, the woman bid him farewell and rushed to the bathroom. But little did she know, Bahl had slipped into the room behind her and was lying on the footrest of her bed.

It took Phantom Films two years to acknowledge her story but barely.

Kashyap and Motwane took to Twitter to respond to the HuffPost India story after it was published.

My statement in light of the recent HuffPost article and breaking up of Phantom . There are two pages.. pic.twitter.com/WCAsaj6uFR

After the said allegations against Bahl, another woman who chose to remain anonymous, accused him “forcibly trying to kiss” her, reported India Today. She also said that “pretending to be drunk” was Vikas Bahl’s modus operandi.

Earlier this month, estranged actor Tanushree Dutta accused Nana Patekar for having assaulted and threatened her on the sets of the movie Horn Ok Pleassss in 2008.

Since then, two women have also come forward with sexual harassment allegations against Kapoor and Sons actor Rajat Kapoor, reported India Today. One of them is a journalist who stated that during a telephonic interview with Kapoor in 2007, he misbehaved and asked her inappropriate questions such as “Are you as sexy as you sound?” He also went on to inquire about her body measurements.

All my life I have tried to be a decent man, to do the right thing.
If however, I have slipped and through my actions or words
caused pain or hurt or trauma to absolutely anybody, please accept my
apology.

More power to the survivors!