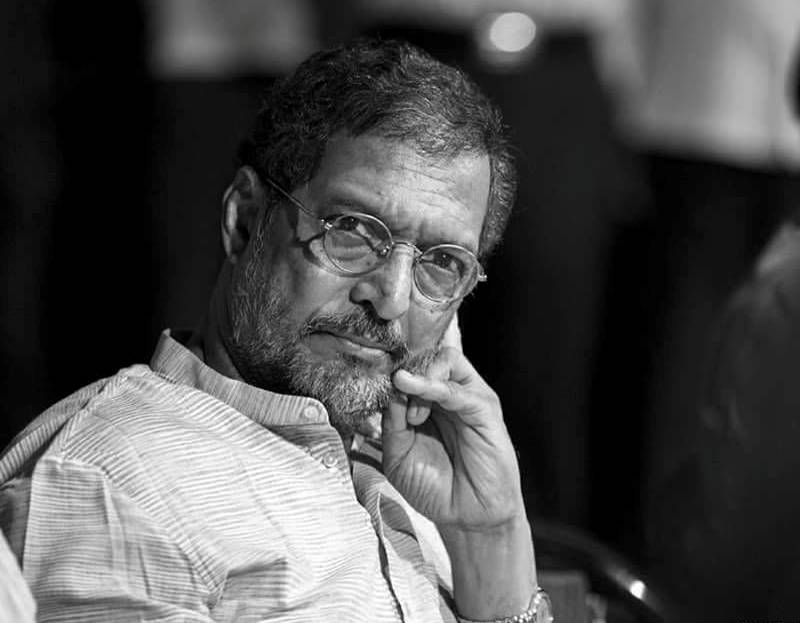 KARACHI: Bollywood heavyweight Nana Patekar has been accused of sexual harassment by a former co-star. Actress Tanushree Dutta told an Indian news channel that she was abused by Patekar on the sets of the 2008 film Horn Ok Please. She added that his behaviour is an open secret in the industry.

I dont just hope for a me too movement in India I hope for Mahabharata…HeyKrishnaa!! Take their heads o Lord of lords…and their souls….Aho Shiva!! Holy Father, your kingdom come ;your will be done on earth as it is in Heaven. #yahweh #shalom 🙏🙏🙏

“He was trying all kinds of intimidation tactics to rattle me: grabbing me by the arms, pushing me around, asking choreographers to move aside and teaching me how to dance. Next things I knew, he wanted to do an intimate sequence with me. It was ridiculous,” she elaborated to News18.

The actress has also gone on record to say that when she refused his advances, Patekar summoned members of a political party on the set in attempts to coerce her. Dutta said the incident took place in front of the entire set yet not a single person stood up for her. “These people called goons on me on the set of Horn Ok Please. They broke my car. They were called by Nana Patekar because he was trying to get into politics at the time and was associated with the MNS party. Even the choreographer, Ganesh Acharya, producer and director ganged up against me,” she alleged.

Dutta claims she turned down several offers and disappeared from the limelight in order to recover from her traumatic experience with the actor.

Patekar is yet to comment on the incident but choreographer Ganesh Acharya has spoken up. “First of all, it’s a very old incident so I can’t really recall everything very clearly,” he said. “But it was a duet song as far as I remember. Something did happen that day because the shooting was also stalled for over three hours. There was some sort of misunderstanding. But I can confirm that nothing of this sort happened. It’s a wrong statement that Nana ji called members of some political party on set. That never happened,” he shared with News18.

This isn’t the first time Dutta has spoken about Patekar’s alleged advances. In 2008, Dutta had come forward with similar allegations which Patekar  addressed in a press conference, as reported by Zee News India. Patekar is reported to have said: “Tanushree is my daughter’s age and I have no clue about what made her say such things about me. I have been a part of this film industry since the last 35 years and haven’t had anyone saying such things about me ever.”