Is it enough to have female-centric narratives if the female lead is not in charge of her own fate? 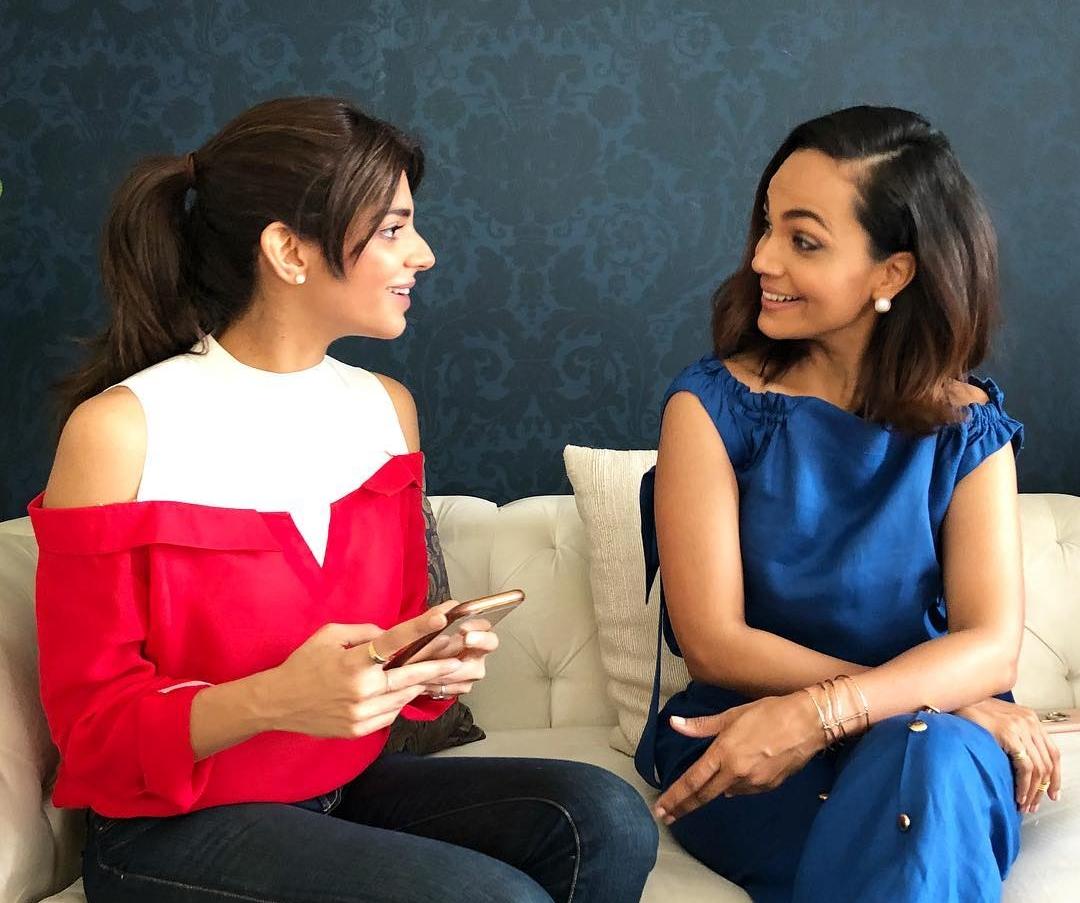 KARACHI: A good story and a well-composed character go hand in hand. Pakistani millennials and zoomers, especially female, tend to delve in the world of Netflix, HBO, Amazon Prime, Hulu, because we are all sick of the repetitive melodramatic dialogues and scenes where a haye bechari somehow lost her way and was a victim of abuse.

One cannot, and must not forget to flip through a few pages of our television history and learn a thing or two from the way our writers have lovingly nurtured some of the strongest female characters to perfection. And we have some good compelling female characters now, such as Aamina Sheikh and Sanam Saeed in Cake, but more work needs to be done.

Here are a few key characteristics that make a female protagonist really worthy of being considered strong and inspirational. Directors/scriptwriters, take note.

A protagonist is someone whose actions – willing or unwilling, trigger a chain of events. They cause the story to really start or move towards its climax. The same goes for female protagonists. Instead of being a passive sufferer to everything caused by others in their lives, they really have a huge part in the narrative unfolding in a certain way. A good example of this case is Zara from Tanhaiyan, who acts upon her desire to become rich enough to buy back her parents’ house.

2. She is aware of her consequences to a certain extent
Narratives are triggered by a constant struggle between needs and wants of the protagonist. They might not fully be aware of what might happen in the future (something that makes the show unpredictable and fun to watch) but they do not do things haphazardly without being aware of its repercussions. For example, a woman who walks inside a haunted house and decides to play Ouija with her friends knows she might awaken the spirit of some frustrated being. She is always aware of her possibilities.

3. She is driven by a goal, duty or curiosity
As her character goes through its process of evolution in the start and comes out with a shift from the other end, there are numerous characteristics within herself driving her forward. It could be things like hunger for power, greed or a strong emotion. She basically is her own engine and not there to take orders without question.

4. She has a relatable flaw and goes through change
She is human, written for humans. She has to have something that makes her imperfect. Could be something she is not proud of and keeps a secret, or could be something bad she does not realise is bad for her or others around her. She could be more emotional than a normal person, could be short-tempered or even feel insecure about her nose all the time. She cannot be all good, with zero flaws. In that case, she can only classify as a typical male writer’s fantasy, not a character women can connect to. As the story goes by, her character goes through a transformation where she shed off some old habits and acquires new ones.

A very famous example of this character growth is Rachel from Friends. Rachel starts off as a runaway bride who is rich and spoiled in the beginning but ends up as an independent woman with a thriving career, that she achieves all on her own.

These are just a few things that make female characters great. There are a lot more than these. About time we start urging our writers to write female characters with the same passion, so we can have more local content featuring stronger female leads other than women crying over their poor fates and husband’s second wives.