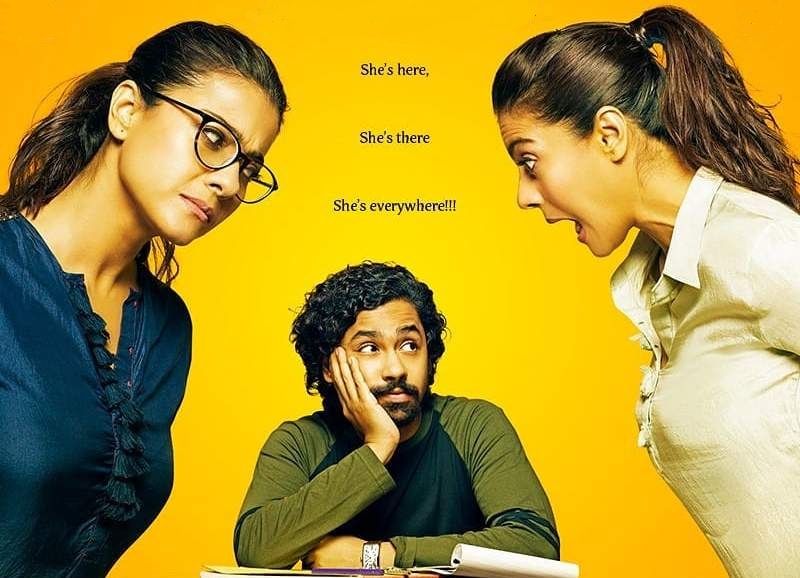 KARACHI: To be fair, Kajol can’t entirely be blamed for this but I mean, it’s 2018 and there are some things that everyone knows by now. One of the most important and famously known lessons of ‘woke-ness’ is this: Unless you’re black yourself, you CANNOT use the N-word for anyone. Period.

Unfortunately, Kajol and the team of her upcoming film Helicopter Eela didn’t know this because they have recently released a promotional video for their upcoming film and Kajol blatantly uses the word in it. The video tries to show the relationship between a 20-something-year-old and his annoying mom who is trying to be ‘cool’ and using ‘hip’ millennial lingo to fit in. Or so she thinks.

Instead, the video shows Kajol saying, “Pick up the call n***a.”

The N-word is a derogatory term; a racial slur used to refer to and insult black slaves. As of today, the word is used by black artists a lot and the idea behind that is to reclaim the meaning. That means that it’s not okay to use this word unless you have suffered the oppression that originally came with the word.

Did Kajol just use the n-word 😶 pic.twitter.com/B4ZD3gcTt7

Even keeping aside the N-word disaster, the video is really unbearable to sit through. We’re hoping the film is a little bit better.

Helicopter Eela is based on a Gujarati play titled Beta, Kaagdo and it revolves around a single mother and aspiring singer (played by Kajol) and her relationship with her son. So far the film hasn’t received