Joyland cleared for release in Pakistan 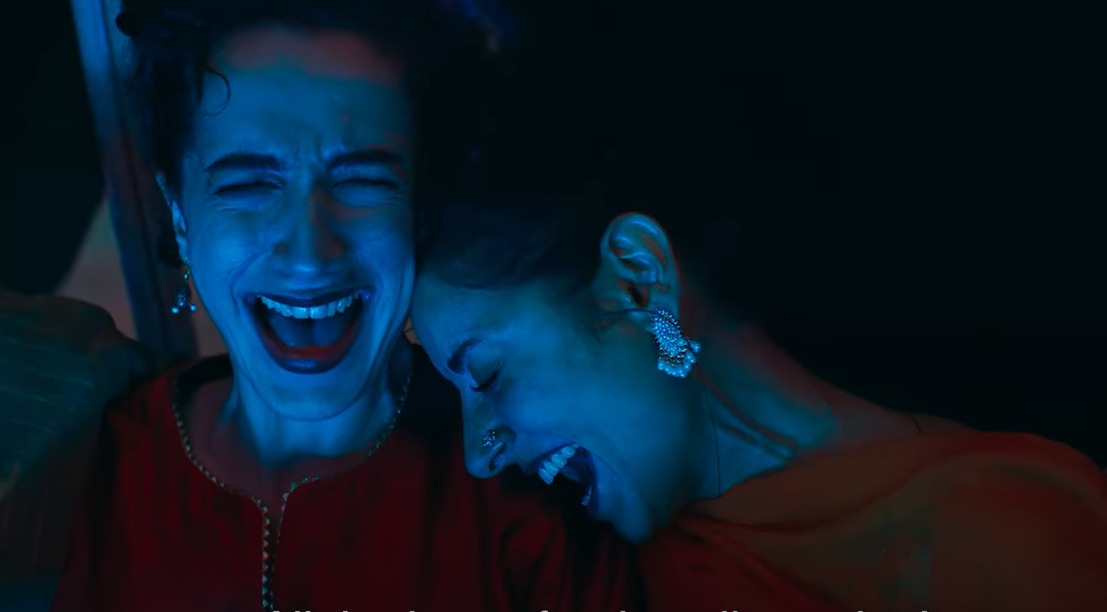 KARACHI: The past week has been nothing short of a roller coaster for the team of Joyland and the fans who looked forward to welcoming the film home. On Saturday, November 12, a notification on Twitter stated that Joyland, which had been approved by the censor board in August and was set to release in Pakistan on November 18 had been declared uncertified. Naturally, there was uproar on social media, specially by the team who shared that they had been blindsided just days before the release of the film.

With complaints reaching the government, specially Marriyum Aurangzeb who is the Minister for Information and Broadcasting, Prime Minister Shehbaz Sharif formed a high level committee to assess the ban on Joyland. A full board review was then directed to pass the verdict on the film. On November 16, just two days before its initial release in Pakistan, Joyland was cleared by the censor board once again. Reportedly, minor cuts have been suggested before releasing it in cinemas.

While an official announcement is yet to be made by the team, Joyland is expected to hit Pakistani cinemas as per schedule on November 18.