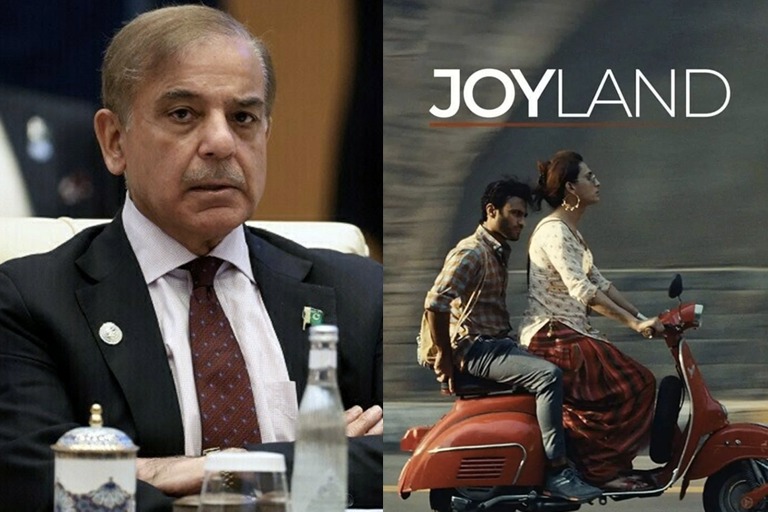 KARACHI: It is heartbreak central here in Pakistan. Our weekend did not go as planned and it all started with the terrible news that Joyland was declared as an uncertified film by the Ministry of Information and Broadcasting. After traveling the world and wowing audiences at some of the most prestigious film festivals, Joyland was just days away from it release at home. And then the worst happened. There were fears that Joyland might be banned in Pakistan.

It all began with a tweet on November 12 which shared a notification declaring Joyland to be ‘uncertified’. Joyland, which was approved by all three censor boards back in August was not banned yet but had been declared uncertified in Pakistan. Naturally, there was uproar on social media by fans who were looking forward to watching the film. The cast and crew of Joyland also took to social media to urge audiences to speak up against the injustice.

With just four days left for the film’s initial release date, it seems like the noise created on social media has reached the right people. In a tweet shared by Salman Sufi on November 14, he shared that Prime Minister Shehbaz Sharif “has constituted a high level committee to assess Joyland and review its ban. The committee will assess the complaints as well as merits to decide on its release in Pakistan.”

A final verdict on the release of Joyland in Pakistan is yet to be received.