The recently released short film endorses that English may just be another language but for most of Pakistan, it is what makes one superior. 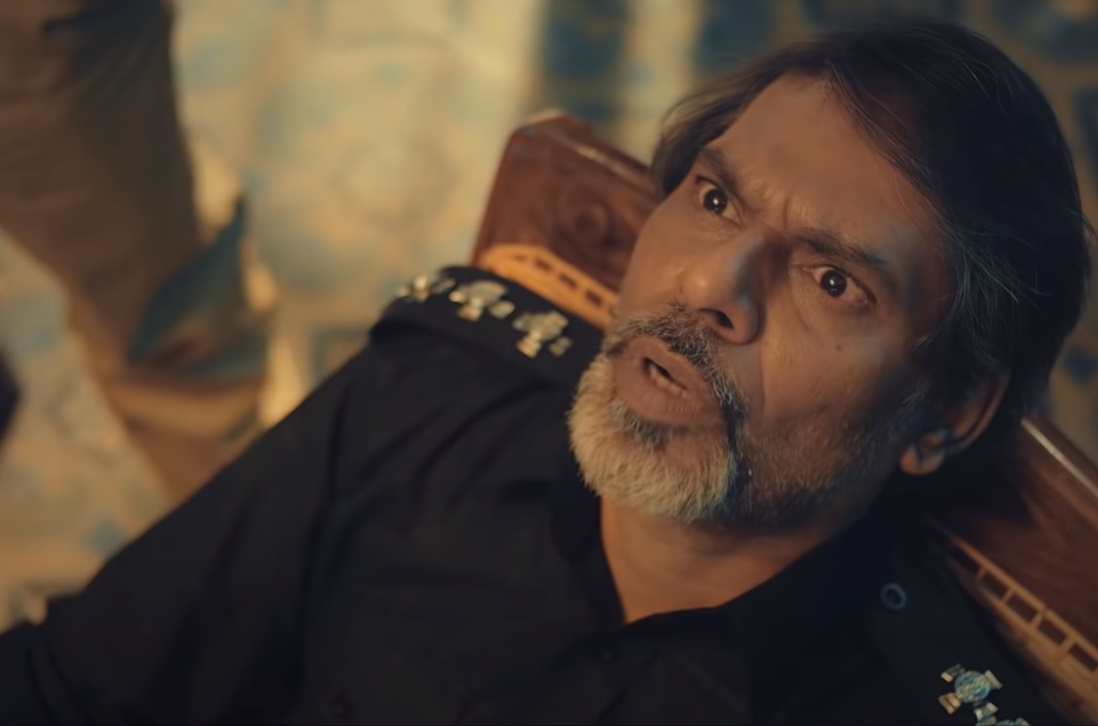 KARACHI: English has not only been a mode of communication. For people in most de-colonized countries, it has become something much more. After years of bowing down to our colonial masters, we associate supremacy to every characteristic only they sported in those days. Fair skin, colored eyes, small noses, blonde hair, and last but not the least – their language, English. A recently released short film on YouTube, Yorker, illustrates our obsession with the language beautifully, and boy, is that fixation ugly!

Merit seems to fly out of the window each time someone hires a candidate with better spoken English, a concept accurately depicted by the idea that the high-performing cricketer is hardly praised for his bowling skills after the country hears his broken English. The fixation shows itself in numerous forms, from Cannoli owners mocking their manager’s English speaking skills, and later offering their apologies which many refuse to accept, to finding issues in ‘Groove Mera‘ for its local pronunciations of English words such as ‘crowd’. We are utterly confused. We want to feel superior because of our English, but don’t want it to look like we feel superior because of our English. Makes sense?

Yorker is one of the five short films expected to release under the newest YouTube venture, Digestive Showtime. The short film released on YouTube on the 28th of February. The creators of the film Ali Abbas Naqvi, Basit Naqvi, and Sultan Ghani Afzal bring to life characters that are inspired from real life – a common feature of films where Ali Abbas Naqvi serves as the screenwriter. The sets of such films are often rugged, have dramatic warm lighting with a collision of contrasting orange and blue overtones to add tension. With his approach, Zain Haleem – the Director of Photography keeps the essence of Pakistani Indie cinema intact. Bilal Naqvi, Ali Abbas Naqvi’s co-writer for the screenplay, does take characters from everyday life but places them in a comedy of errors. This Shakespearean approach to comedy reflects the characters’ struggle to learn English where everything only seems to go haywire with one error after another.

The steady-cam operator, Faraz Alam effortlessly glides through one setting to another, and the camera movement following the police officers and then rotating to reveal the ‘Burqa Haseena’ as a renowned cricketer takes the cake for us. The dramatic zooms in and out add humor to the situation as well, suggesting the characters are trying to be taken seriously in their world. The police officers attempt to maintain an authoritarian body language, but on the inside, they only look forward to a promotion – perhaps the story hints towards how if we truly look at who we are we would not take ourselves too seriously.

One area where the film lacks or perhaps overdoes is its direction for its sequence at the English Coaching Centre. All seems to go well until the suspension of disbelief is broken by the actress playing Ammar Saleem’s classmate. The dialogue delivery is overlaid with the high-pitch she adds to her voice and expressions that bring attention to her acting, not her character. While the character is probably made to seem dramatic as a YouTuber who cannot differentiate between real life and virtual, the character could have been slightly mellowed down, or given a backstory as to how exactly does she fit into this world with her overdone drama. However, the lead actors – Wahaj Ali, who plays Ammar Saleem, Mohammed Ehteshamuddin, who plays the SHO, Faizan Sheikh, who plays Ibrahim, and Hammad Saddiq, who plays Imdaad, steal the show as naturals. Besides, cameos from George Fulton, Salman Saqib Sheikh (Mani), and particularly from Jawad Bashir are hilarious, to say the least.

Overall, the short film wins when it comes to putting its message forward, currently crossing 300,000 views on YouTube. And with a misunderstood identity the nation currently stands with, it gives us hope that we actually can set aside the supremacy we attach to the language of our colonizers and see it for what it is – just another language.