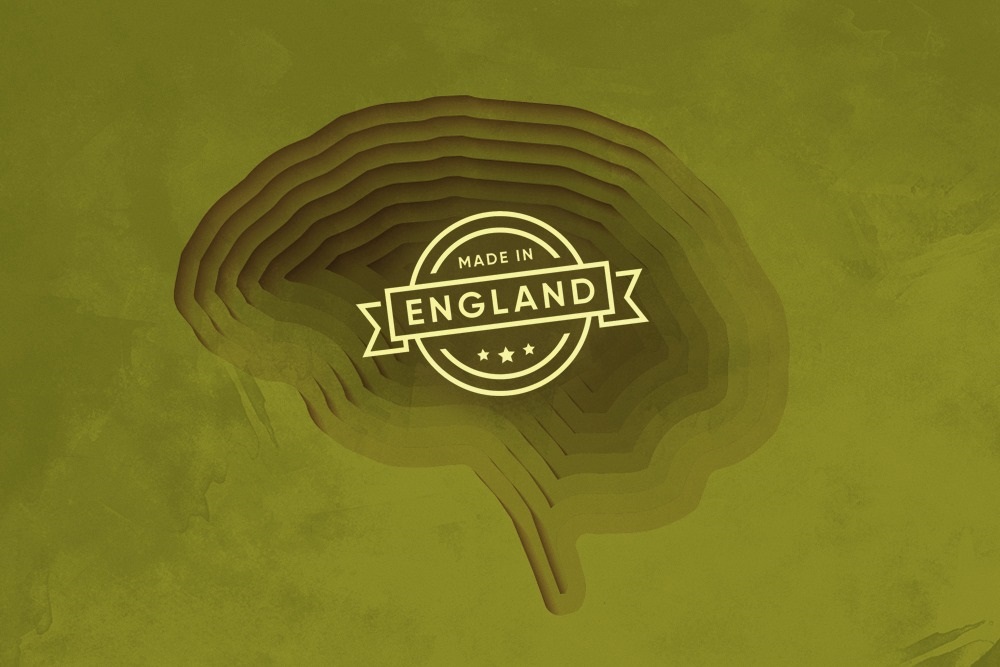 KARACHI: It has been extremely typical to associate merit to the English language, given our history of survival through the British Raj. Stuck in the early 1900s, we feel inclined to learn English not to pave our way forward in this world, considering English is indeed one of the most common languages, we do it to appear “educated” and distinguished from those who don’t know the language. The way our imperial masters did back in the day. The language has thus been more of a status symbol than a tool to thrust us forward. Today, English dominates our education system and often compensates for our personalities, especially in cases like the following, where a viral video paints the gruesome side of our complex:

Just got sent this. Sick to my stomach. No words for our eNgLisH fLueNt elites. Never seen more tone deaf women with this confidence. pic.twitter.com/5eIj9hWOnZ

The video that has now gone viral comes from Islamabad’s Cannoli, a restaurant run by Uzma Chaudhary and Dia Haider depicting a sense of pride they take in the English language, only to look down upon their employee who is not very well-versed in it.

At the start, Uzma Chaudhry can be seen saying, “We own Cannoli, and we were bored, so we would like to introduce you to our team.” They then call their employee and ask him to say a sentence in English, something which the manager can be seen struggling at. Uzma Chaudhary remarks, “so this is the beautiful English he speaks.” and Dia Haider chimes in saying “this is what we paid for” (in reference to the English language courses they paid for). Towards the end, Chaudhary states, “This is at a very good salary, mind you.”

The video has gone viral, with several people on social media criticizing the women’s obsession with English, and their use of it to not only look down upon but also pick on their employee, simply out of boredom.

Let us all visit cannoli. Take a selfie with the staff. Tip them handsomely without ordering anything from the cafe. #BoycottCannoli

To the female owners of Cannoli who filmed this man Awais and made FUN of his English, this is called WORKPLACE HARASSMENT and what you two privileged BURGERS did is the most DISGUSTING thing. ENGLISH IS NOT THE MEASURE OF INTELLIGENCE!!!!#BoycottCannoli pic.twitter.com/LLuqUUONiI

the absolute terror when the cannoli girl tries putting two and two together how she paid for a peasant’s english course who she obviously thinks of as family and even put him in the limelight by making a cute video as she was so bored and haters gave her shit!! it makes NO SENSE pic.twitter.com/aC7wjQUA2E

Yes those Cannoli ladies acted in a completely disgusting manner, but it’s a good time to reflect on all the times we have either done this by mocking someone’s English or been complicit in some way. This was caught on camera (by themselves!) but it actually happens all the time.

Various people pointed out how this will change nothing and society will move on after their apology.

Manager sitting next to Uzma who’s talking about how Cannoli is a family. How she went out of her way to get him lessons so he could improve on something HE wanted. He will nod & smile. She will talk about how she never meant to humiliate. End it with wanting a “kinder tomorrow” https://t.co/eGW40zsiYw

Some even pointed out the grammatical mistakes from their menu card.

A post shared by Cannoli by Cafe Soul (@cannoli_cafesoul)

The restaurant owners have come forward with an apology, however, it focuses more on how the owners are “appalled by the reaction of so many people, and how they have misconstrued our banter with a team member.”

While apologizing in case they hurt anyone, they added, “This video depicts the gup shup between us as a team, and is never meant or taken in a hurtful or negative way”. Concluding with, “We are not required to prove or defend ourselves as kind employers. Our team has been with us for a decade, that should speak for itself.”

Pakistan gained its independence from the British Raj on August 14th, 1947. It is time we started acting like it and owned our languages in a country where a larger majority speaks more native languages than English.